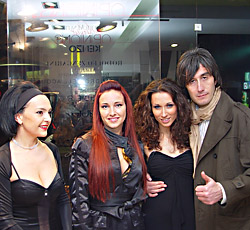 On 23.11.2007 the company “Opinions” officially opened its representative boutique for high fashion shoes on 4 Vitosha Blvd. in Sofia. The brand is owned by one of the biggest chains for wholesale and retail of sport and fashion goods in the region of Eastern Europe. It owns more than 80 stores, in which are sold and distributed famous brands like: Kenzo, Rodolfo Zengarini, Alessandro Dell’Acqua, Iceberg, Byblos, Shy, Frankie Morello, Calvin Klein etc. 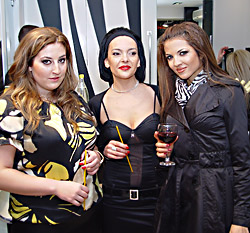 “Opinions“ concentrates its interest on elegant and brave people. The main aim is to attract people, who participate in large events all over the world, who like to travel, leaders of public opinion, who create standards.