Natalie Portman was announced the sexiest female vegetarian for 2015. 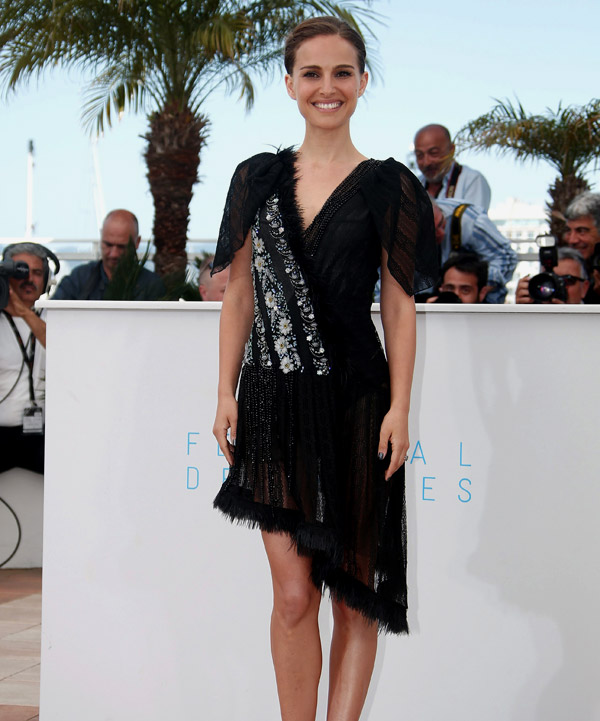 The actress from 'Black Swan' has beat Miley Cyrus, who is ranked No 2, after she became a vegan last year. Third is the actress Naomi Watts, followed by Alicia Silverstone and Michelle Pfeiffer, closing the Top 5. 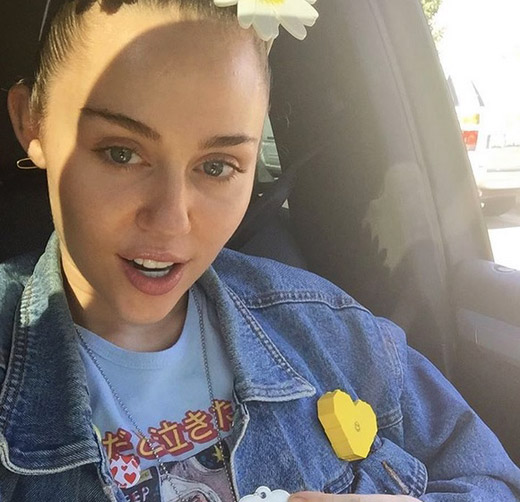 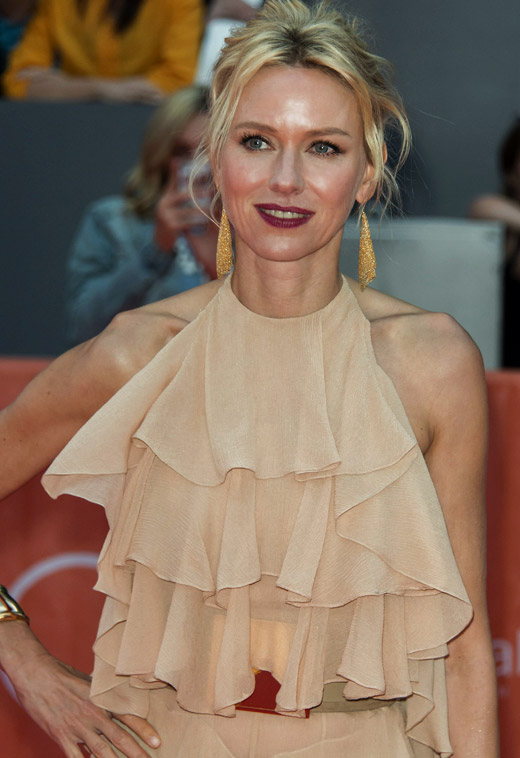 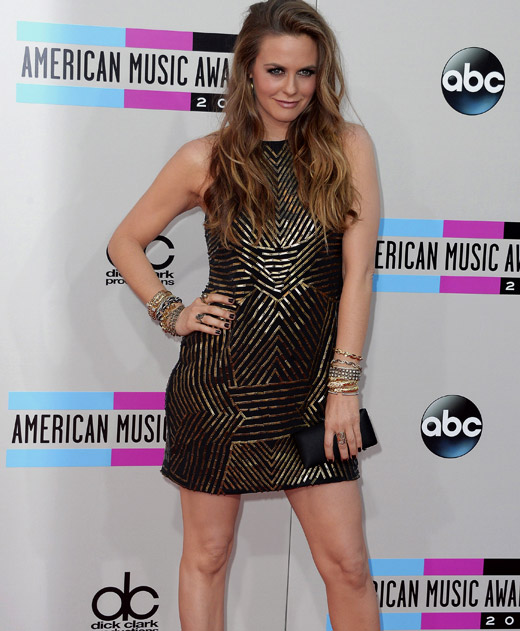 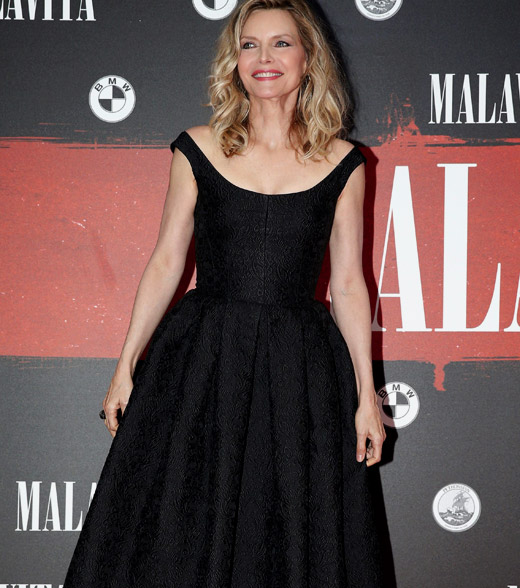 The 34-year-old Portman has decided not to eat meat as a child and she continues keeping her principles. 'I've been a vegetarian since I was nine and vegan on and off. A good pasta is probably my favorite dish', she commented.

American actor Joaquin Phoenix, who has been a vegan since age of 3, was voted the sexiest male vegetarian. He is followed by Tobey Maguire (vegetarian since 1992 and vegan since 2009) and Christian Bale. 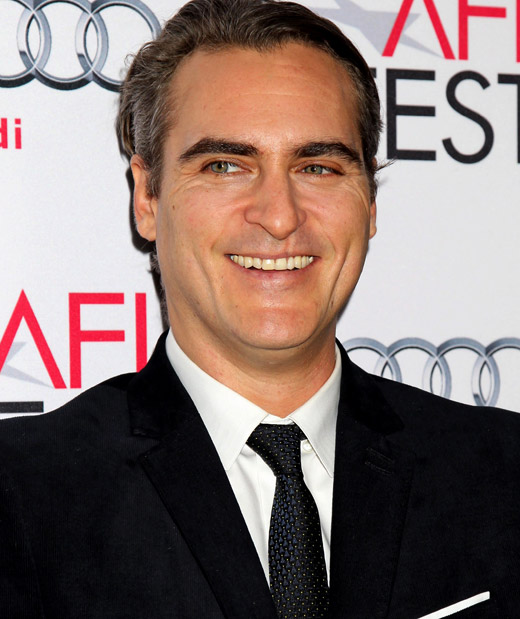 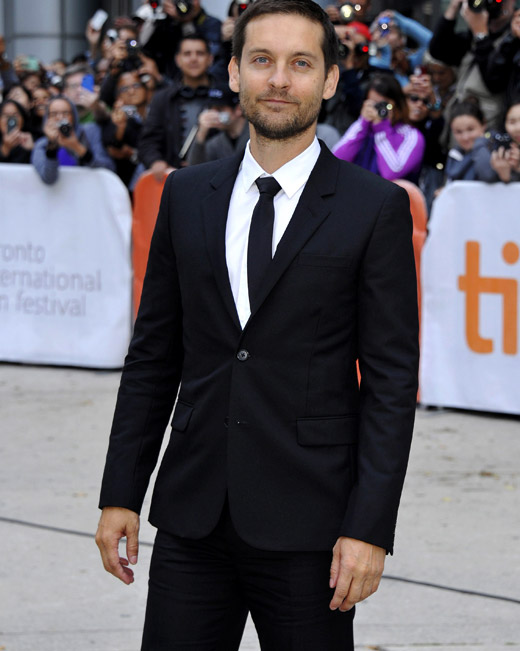 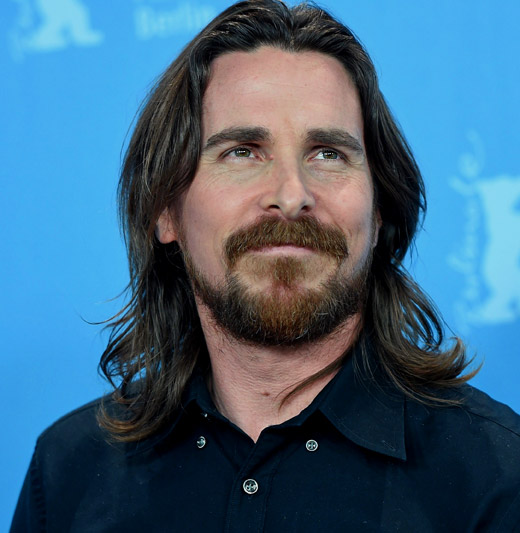