Returning from his public fall from grace, fashion designer John Galliano is set to expand his repertoire in his new role at the design helm of Maison Margiela. The British designer will be expanding the Paris-based brand's handbag range, unveiling further menswear designs. 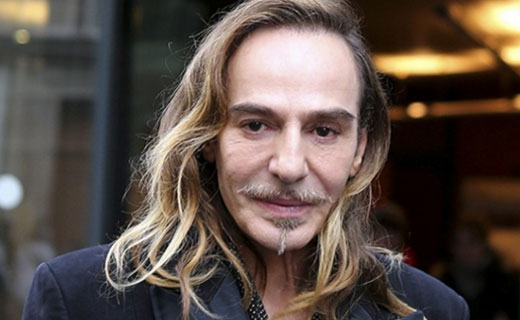 That overhaul will come, Margiela representatives promise, but Galliano’s input at the house will be a gradual process rather than an immediate shakeup. This is the third show season since the designer officially took over at the house, part of Galliano’s wider rehabilitation, in part supported by his friend the American Vogue editor, Anna Wintour. His Margiela collections to date include couture and women’s ready-to-wear. While an exact timeline is still unclear, menswear, arguably, should be next.

Galliano-designed menswear will be out in 2016.