An interesting collaboration between Disney and designers for 'Star Wars: The Force Awakens'

'Star Wars: The Force Awakens', which officially opens in the U.S. on December 18, Disney Consumer Products and Bloomingdale’s are joining forces with an illustrious group of designers in a new fashion-meets-fundraising initiative, “Force 4 Fashion.”

The looks will be revealed at a “Force 4 Fashion” launch event, presented by Kay Jewelers, in New York City on December 2 before going on display in Bloomingdale’s NYC flagship windows the following day. 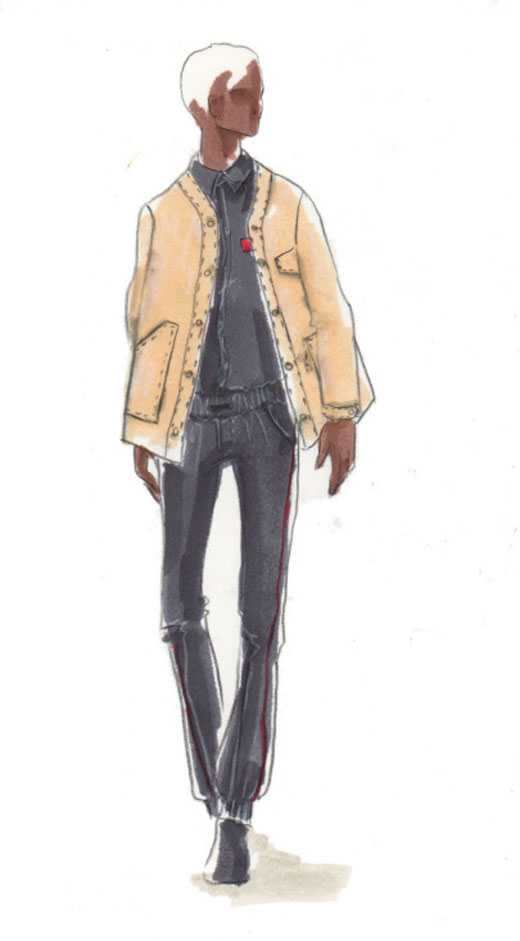 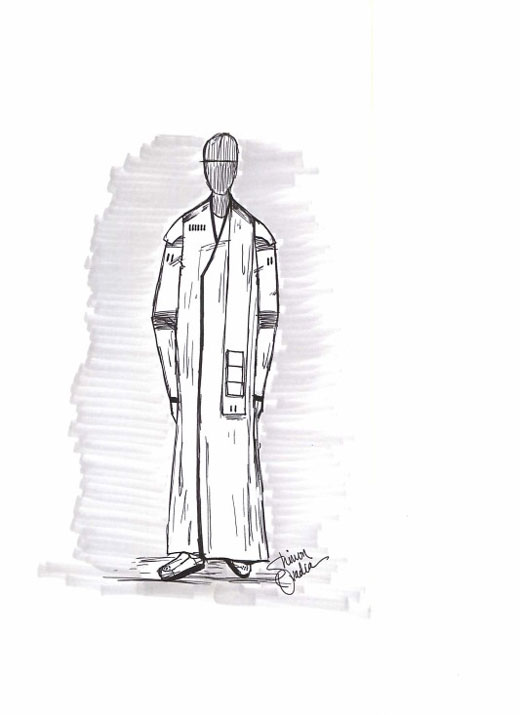 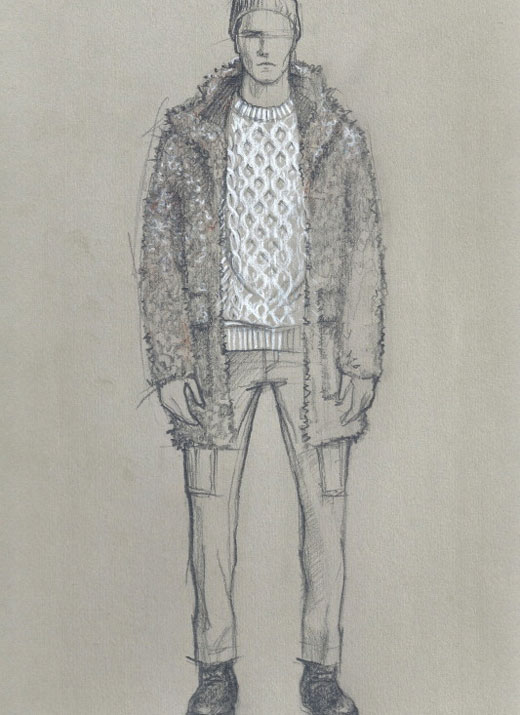 From December 2-18, these designs will be auctioned off on CharityBuzz.com, with the proceeds benefiting their holiday charity partner, Child Mind Institute, on behalf of Star Wars: Force For Change – a charitable initiative that empowers people to make a positive impact on the world around them. 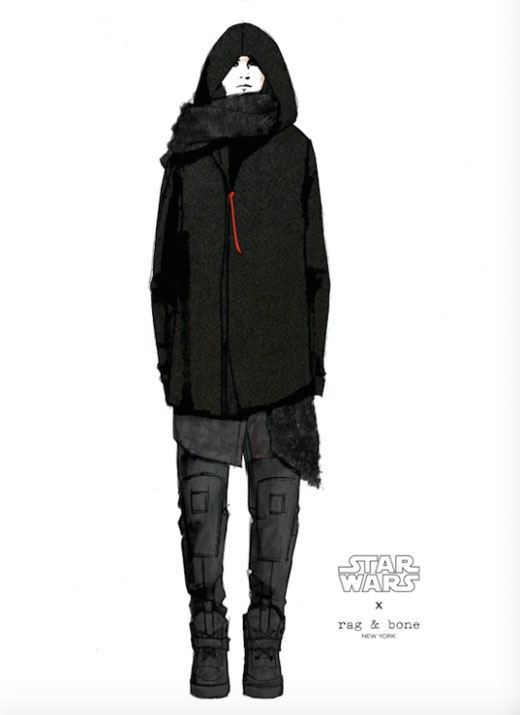 “This collaboration celebrates the distinctive synergy between film and fashion in the run up to an exceptional moment in the history of pop culture. We’re excited to see how this incredible lineup of designers interpret Star Wars characters in unique ways, as well as to raise money for a great cause,” said Leslie Ferraro, co-chair, Disney Consumer Products and Interactive Media.

“We are excited to fuse fashion with pop culture to raise awareness and funds for our longstanding partner, Child Mind Institute, which has been a pioneer for children’s mental health.” said Anne Keating.