Kanye West is Most Stylish Man of 2015 according to GQ

West claims the Most Stylish Man title for the second year in a row, which makes sense—if there was ever a year dominated Kanye's personal style, it was 2015. From the debut of his Yeezy label at New York Fashion Week back in February to the rollout of Yeezy Boosts throughout the year that instantly sold out, West had a dominant hand in defining how men wanted to look in 2015. 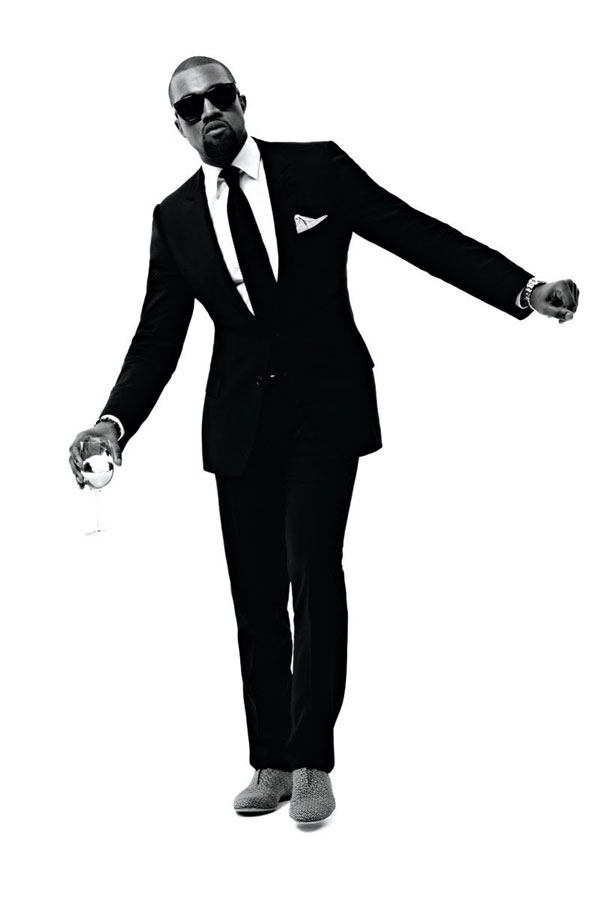 West's own wardrobe is studied, tracked, and blogged about with an amount of fervor usually reserved for female stars (like the rapper/designer's own headline-grabbing wife). From Haider Ackermann velvet bomber jackets to Balmain blazers, ripped Acne jeans to his beloved Bottega Veneta Chelsea boots, every piece West wears sparks a discussion on the current state of menswear.