24 hours with Festina and Gerard Butler

The Festina Group introduces the actor Gerard Butler as the new brand ambassador for the famous Festina watch brand. ‘Time to Live’ is the title of the new campaign where the actor allows access for 24 hours to his personal life. The campaign shares with the world some intimate moments in the life of Gerard Butler; at work, playing sport, relaxing, all moments where we see his passion for life. His international profile, professionalism, versatility and accessibility make Gerard Butler the perfect image for Festina. He also shares some of the campaign scenes with Denny Méndez, actress and former Miss Italy.

According to Butler participating in this campaign “has been a great experience. Recording in Hollywood, Los Angeles with the amazing Festina staff has been very rewarding. It allowed me also to get closer to the watch-making world, one of my passions”.

The campaign, produced by the famous photographer Sinisha Nisevic, was filmed at different locations in Los Angeles over a two day period. As an anecdote, when the team went out to film on the boat in the Pacific, the ocean was rough and everyone got very wet, including Gerard. ‘Festina, Time to Live’ will be launched internationally in March during Baselworld, the most important event in the watch and jewelry business calendar.

Miguel Rodríguez, owner of the Festina Group, commented “it was a great honor to be able to work with Gerard Butler for this campaign. His profile fits perfectly with our brand. To work with him was really easy, apart from being really professional he is also a great person”.

We can see why the Festina brand chose Gerard Butler for a face for their collection. He is well known with his style - we remember some of his best appearances in suits - always stylish choices. 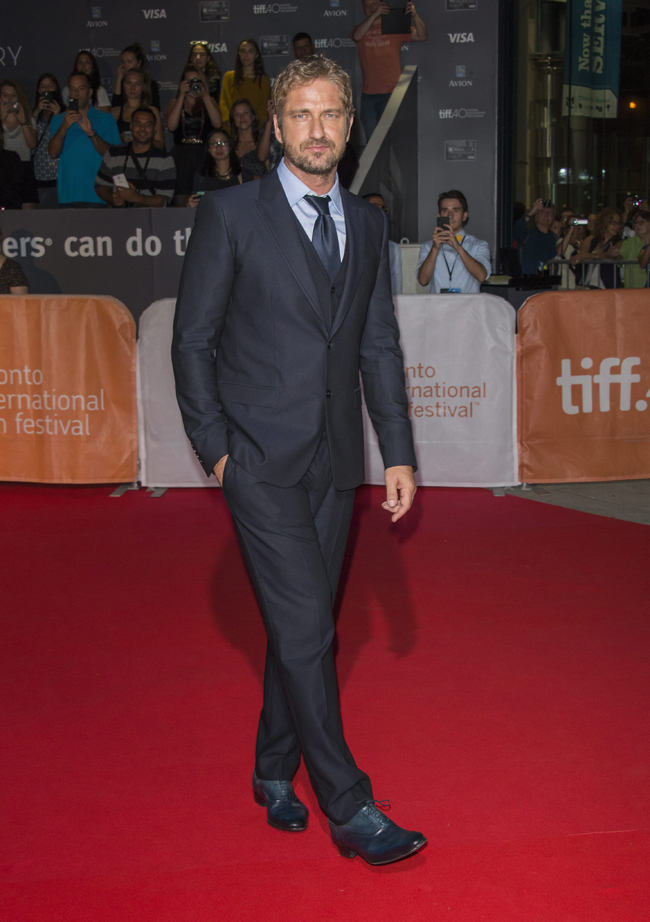 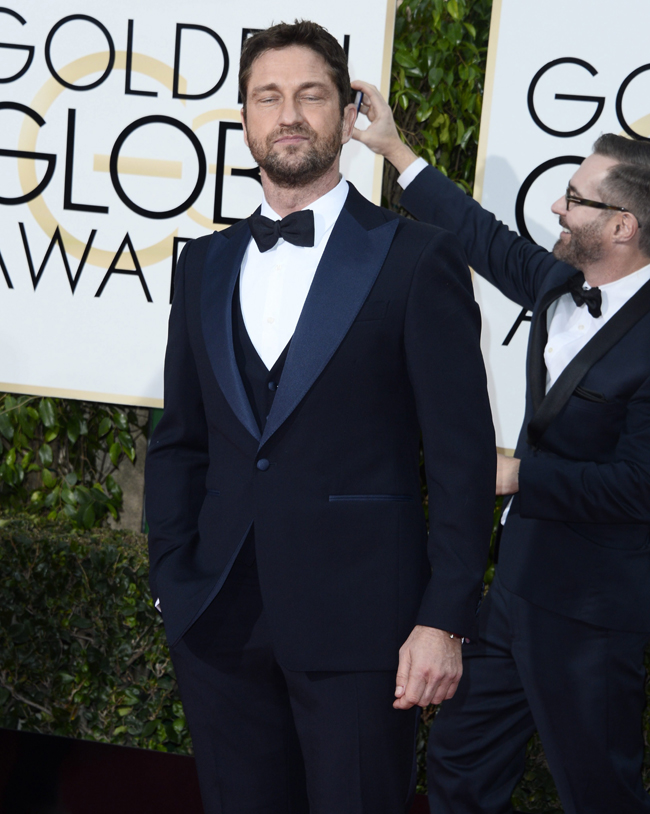 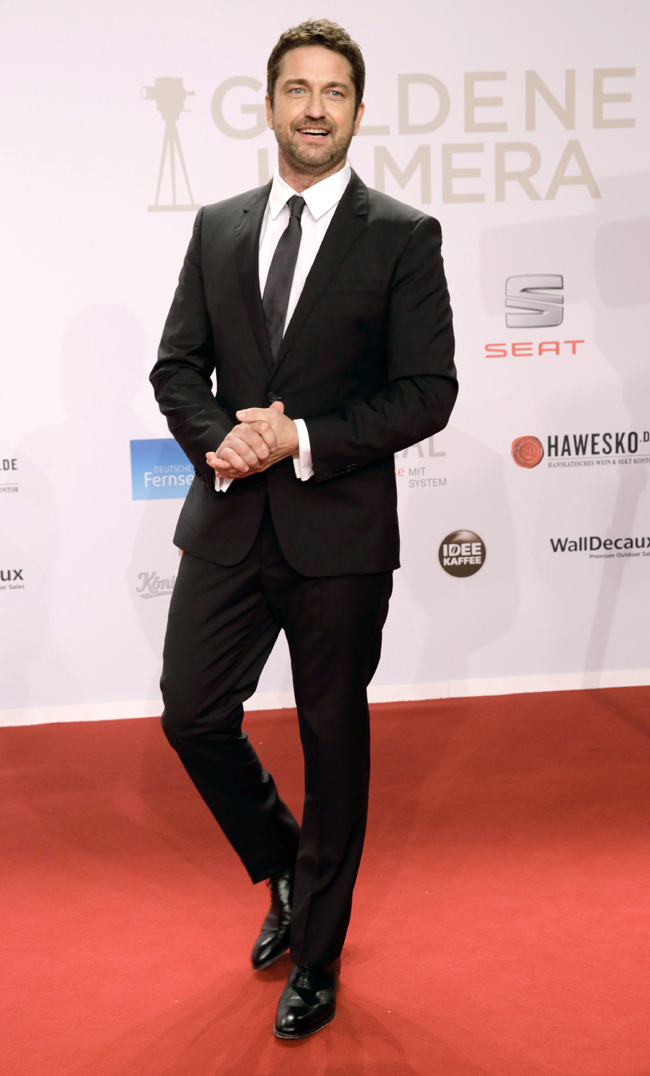 If you like his style and achievements, support Gerard Butler in BGFN readers' Most Stylish Men 2016 voting!
and win a made-to-measure jacket for yourself or your beloved one.