David Beckham in the new Modern Essentials campaign for H&M 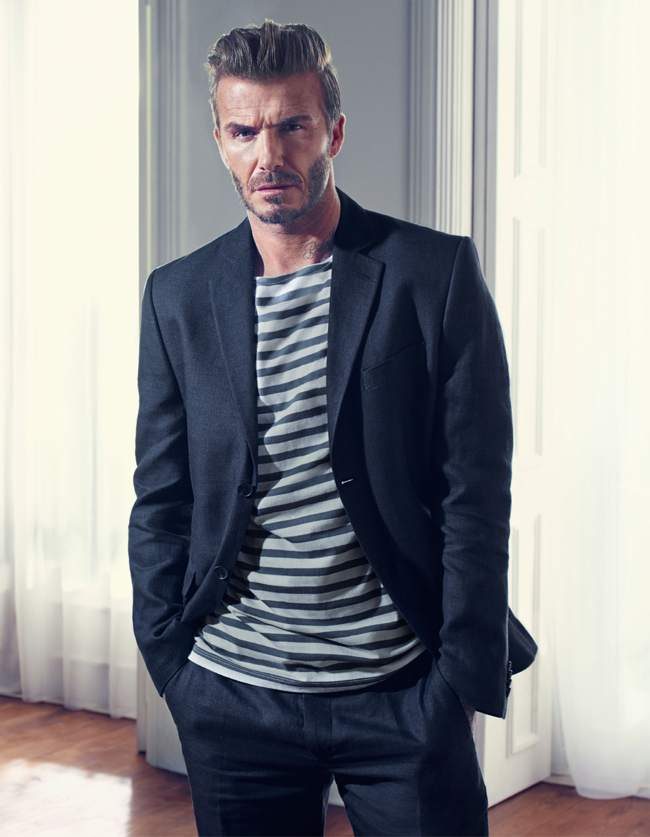 It’s the second time David has worked with director Fredrik Bond, taking on the theme of their last commercial where comedian Kevin Hart dressed exactly like David. In this new film, David leaves his hotel to discover that everyone around him is wearing the same as him, including skateboarding kids, a baby, a grandma, and everyone in the city. The film will be accompanied by a print campaign shot by Mario Sorrenti. 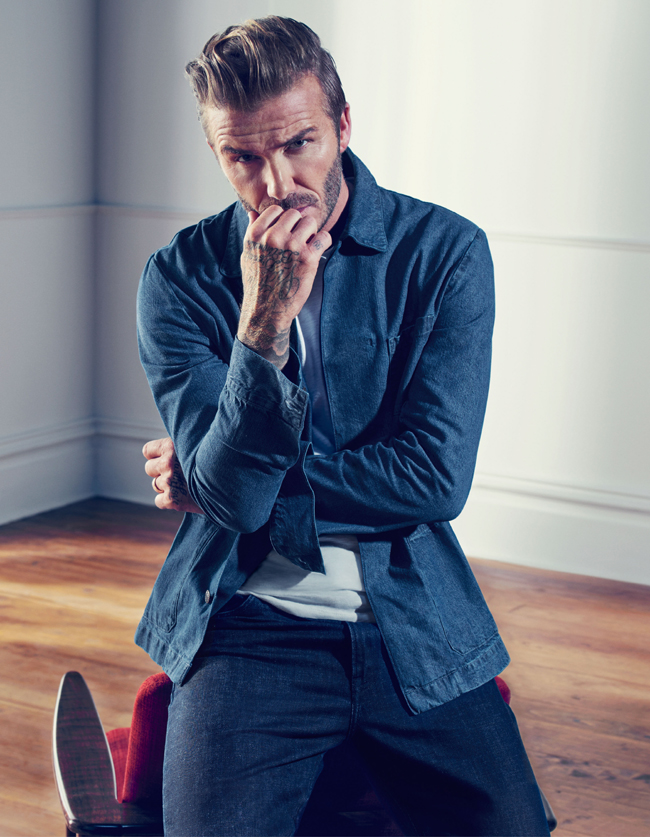 The campaign highlights David’s role as a style leader to millions of men around the world. For David, it’s about mixing the traditions of menswear with fresh ideas that move menswear forward. The pieces he wears in the film, all selected by David from the Modern Essentials collection, are the perfect example of his timeless style. 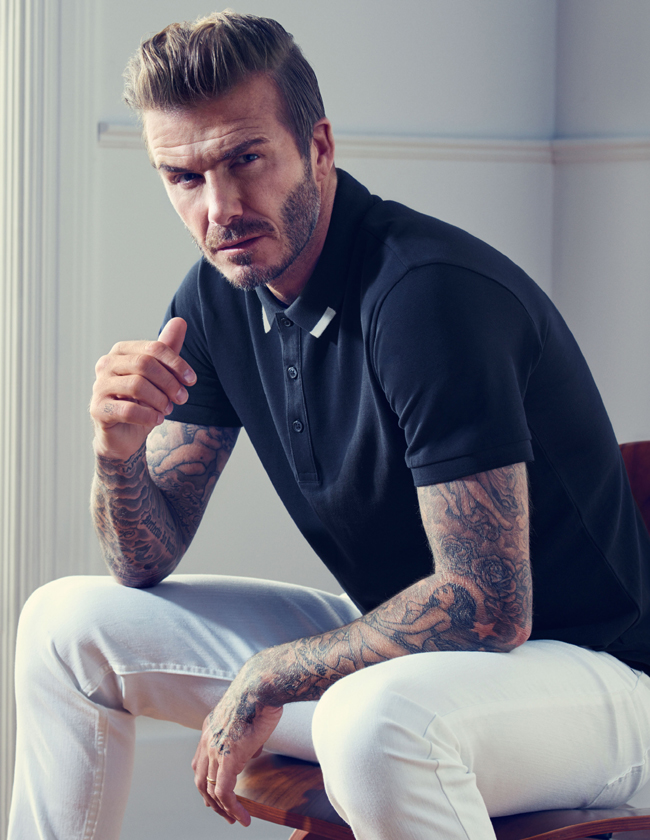 “I always have the best time shooting H&M campaigns. They really understand my style and my sense of humour. It was great to wear such sharp pieces from the Modern Essentials range while having such a good time,” says David Beckham.

The campaign is the latest for the Modern Essentials selected by David Beckham range. Each season sees David select his favourite pieces from the Modern Essentials menswear collection at H&M, creating a wardrobe of updated staples and new classics that men can rely on throughout the whole season. 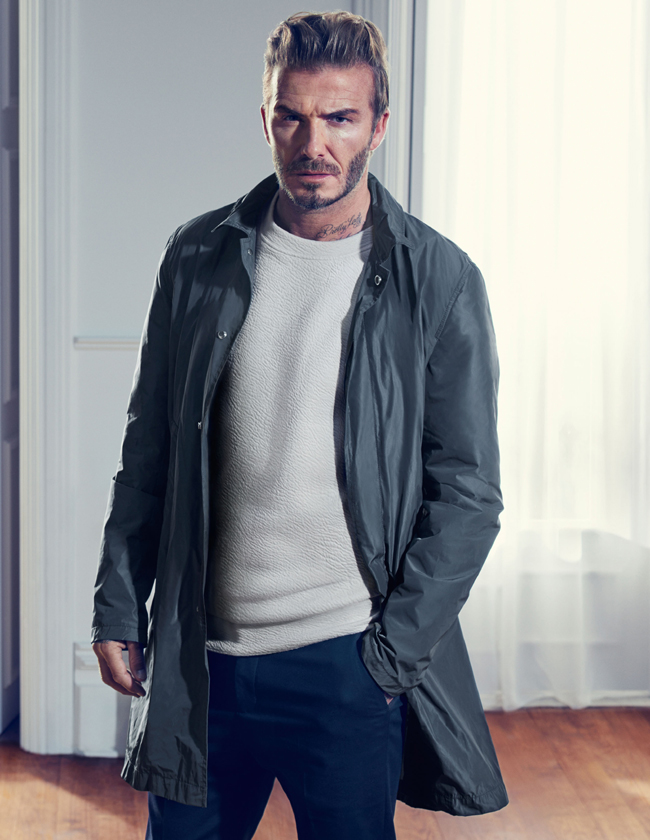 If you like his style support David Beckham in BGFN readers' Most Stylish Men 2016 voting and win a made-to-measure jacket for yourself. 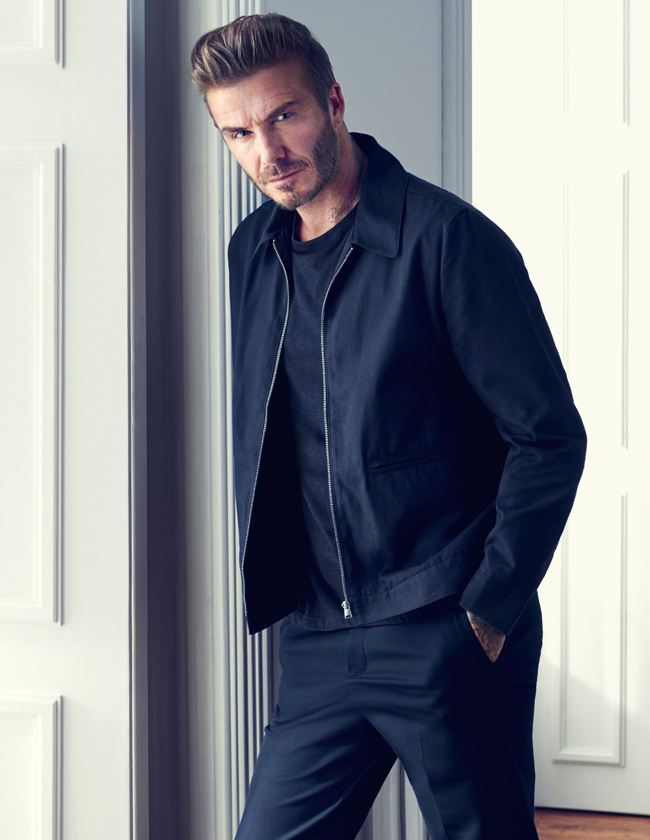