Among the models on the runway were Cindy Crawford's son Presley Gerber and Jude Law's son Rafferty Law.

16-year-old Presley - as well as his 14-year old sister Kaia - follows his mom's career. 19-year old Rafferty, who looks just like his father, also did grate job during the show. 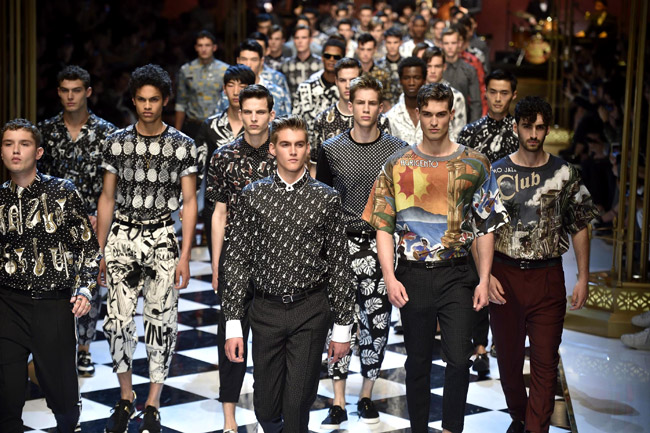 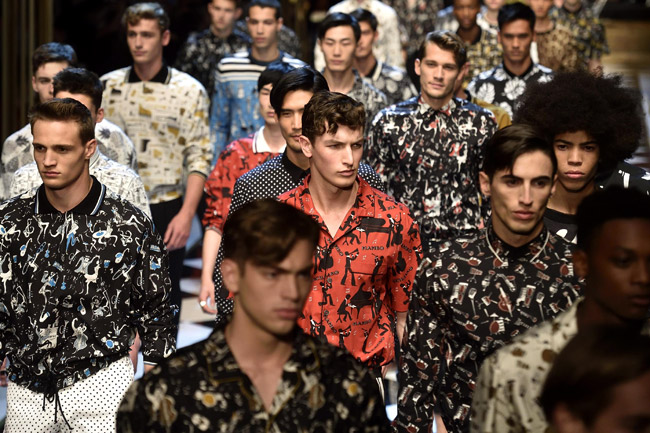 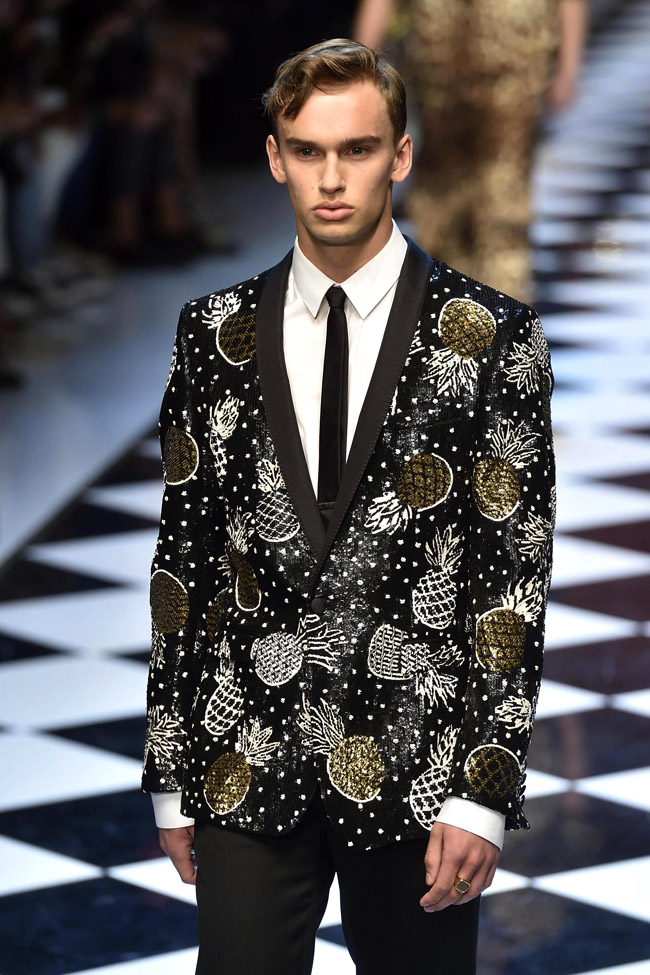 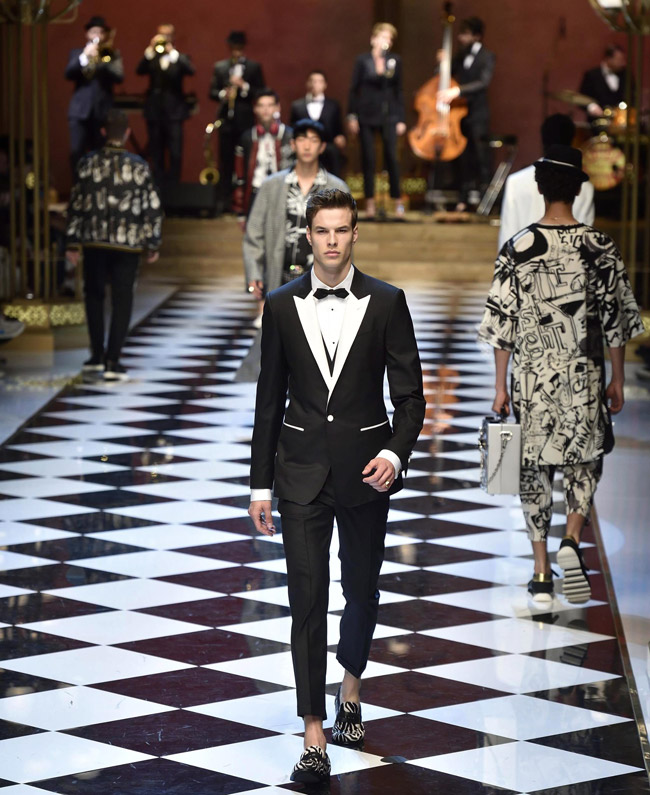