Strategic developments, structural changes, a reorganised offer... next 13-15 September, Première Vision Paris will seek to further promote and coordinate the complementary offer of its 6 shows within one homogenous, coherent and efficient event. This reflects a continuity with prior editions, which saw synergies and transversality strengthened between the show's many activity sectors and know-hows.

The show's unique creative offer, and affirmed, high-end and selective positioning, respond more than ever to the needs of global creative fashion professionals looking to stand out in a context of instability and heightened competition.

In a continuingly complex world, where fashion is globalised, where markets face multiple threats - political, security, economic - the creative force of Premiere Vision Paris bears all the strength of a concept unquestionably central to the industry's creative process.

Building on its values and an unmatched selective offer - the industry's largest and most diversified - the global event for fashion professionals promises a dynamic edition rich in inspirations and innovative collections for autumn winter 2017-18. With a stable number of exhibitors - 1,898* as opposed to 1,924 (-1.3%) in September 2015 - the offer is growing in terms of exhibition area. These investments reflect the will of these exhibiting companies to focus on the development of richer collections to serve an expected increase in the number of clients. They also reflect the impact and influence of the Premiere Vision Paris shows on the industry's business activity. 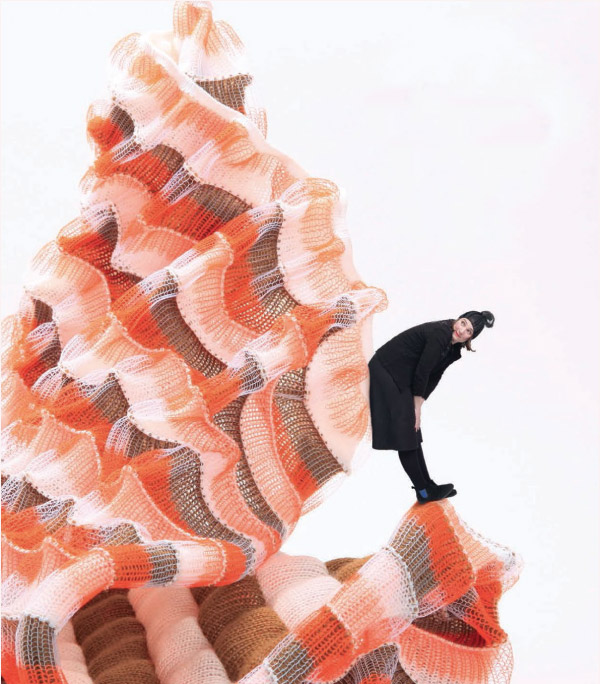 PREMIÈRE VISION PARIS IN SEPTEMBER 2016: THE ECONOMIC CONTEXT AND ENVIRONMENT
— Outlook on the world's economy
Overview
In 2015, global growth slowed somewhat to +3.1%, versus 3.4% in 2014. In 2016, it is expected to reach +3.2%. Growth in emerging countries is slowing (+4.1% forecast for 2016). Some countries, such as Brazil and Russia, are going through a serious crisis. The US economy should grow by 2.4% in 2016, stronger than that of the Eurozone (only +1,5 %). Europe As for Europe and the UK in particular, while it is too early to assess the true impact of the Brexit, at this stage, it seems that the political consequences may be even more important than the economic ones. Europe appears fragile and a contagion effect, following the British referendum, would be harmful to European unity.

In the short term, the immediate impact has been a decline in the exchange rate of the pound which will undoubtedly weigh on the competitiveness of European exports. The UK accounted for 5% of France's textile exports in 2015.

The 28-country European Union remains the leading world market for clothing, representing 312 billion euros in 2014, and of that 94% is in the former EU of 15. In total, the five major Western European countries (France, Germany, United Kingdom, Italy and Spain) accounted for 73% of this spending.

Yarns and fibres, fabrics, leathers and furs, textile designs, accessories and components, fashion manufacturing...for 3 days, Première Vision Paris will present a rich and exclusive offer from the 1,898* exhibitors at its 6 shows to global fashion players.

The next edition of Premiere Vision Paris will be from 13th to 15th of September 2016.