Sports celebrities and influencers push the pedals for Laureus

IWC Schaffhausen celebrated the Laureus World Sports Awards in Monaco in the company of celebrities and influencers from the world of sports. The highlights of the event included a bike tour with the FORMULA ONE world champion Nico Rosberg and the official launch of the Da Vinci Chronograph Edition “Laureus Sport for Good Foundation”. Limited to 1,500 watches, this timepiece with its blue dial and back engraving is the 11th special edition to be launched by IWC as part of its commitment to the Laureus Sport for Good Foundation. Some of the proceeds from sales are used to help to support the foundation’s sports projects for children and adolescents. 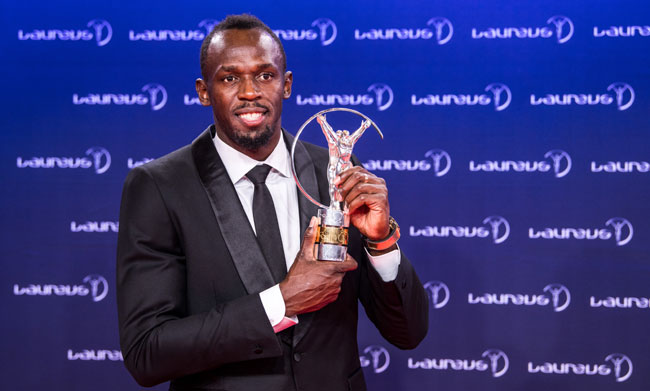 Eliminating prejudice, breaking down barriers and improving school achievements: these are just three of many benefits sports can bring. Since 1999, the Laureus Sport for Good Foundation has been harnessing the integrative force of sport to bring about social change and offer more promising future prospects for disadvantaged children and adolescents. The charitable organization has provided financial support for over 150 sports projects in 35 countries to date – for instance, PeacePlayers International, a project that actively encourages Greek-Cypriot and Turkish-Cypriot boys and girls in the divided country of Cyprus to play basketball together. “I’ve witnessed for myself the positive energy sport can unleash in many of the Laureus projects. We are proud to support this foundation; it is a cooperation that allows us to bring about lasting changes in the lives of thousands of children and adolescents,” explains Christoph Grainger-Herr, the new CEO of IWC Schaffhausen. 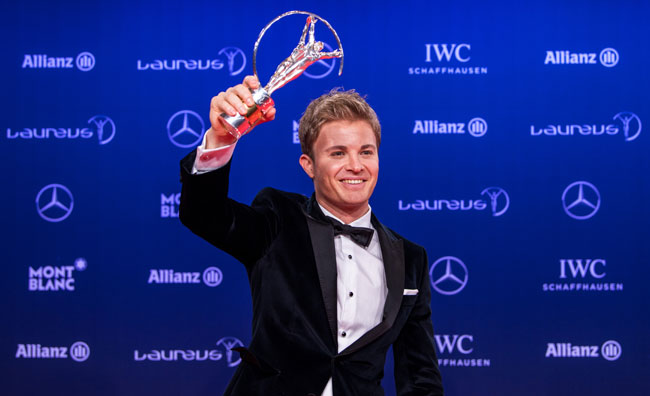 As part of its efforts to spread the word about the values promoted by Laureus and in order to raise public awareness of its work, IWC organized a bike tour in Monaco. Celebrities and influencers from the world of sports were invited to the event, where they discussed some of the current charity projects. Among those taking part were Laureus ambassadors such as the FORMULA ONE world champion Nico Rosberg, the double Olympian champion cyclist Fabian Cancellara and the Ironman World Champion Jan Frodeno. The 30 kilometres from Monaco to Ventimiglia were also traversed by the extreme cyclist Patrick Seabase as well as Nadine Rieder, Sofia Wiedenroth and Morgane Such from the AMG Rotwild Mountainbike Racing Team. They were joined by the influencers Jessica Kahawaty, Nel-Olivia Waga and Linda Mutschlechner. 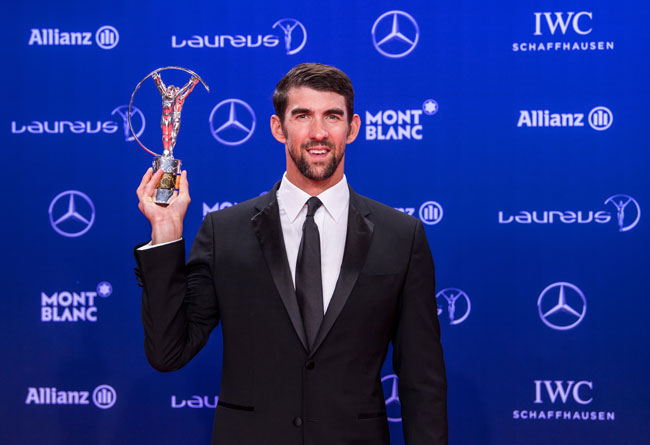 The Laureus World Sports Awards returned to its roots this year. The inaugural award ceremony was held in Monaco in 2000 and saw the former Laureus President Nelson Mandela laying the foundation for the global Laureus movement. Appearing at the festive gala in the “Salle des Etoiles” at the Monte-Carlo Sporting were numerous sports stars and VIP guests, including Boris Becker, Serhij Bubka, Michael Johnson, Mika H?kkinen and Katarina Witt. Many of them answered the appeal made by the #sneakersforgood campaign and stepped onto the red carpet in trainers. The shoes are being signed and will be auctioned at a later stage, with the proceeds going to sports projects organized by Laureus worldwide. 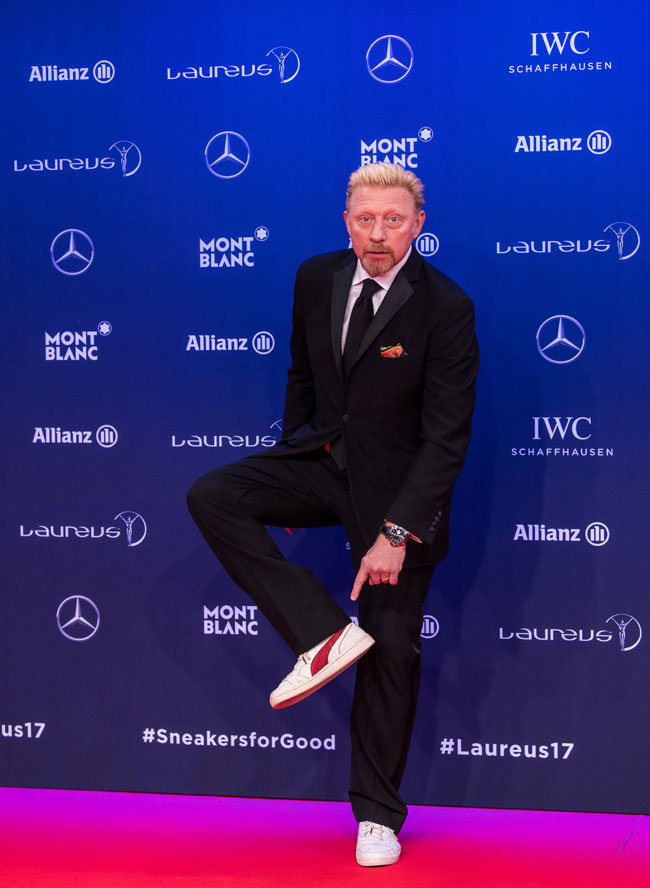 The Laureus Foundation Switzerland channels the power of sport to bring about positive social change. The foundation’s primary focus here is on fostering the personal development of children and adolescents and promoting the integration of young people who are disadvantaged for social, economic or other reasons. Not only is sport the perfect tool for imparting self-confidence, self-esteem and social skills, but it also helps young people to stay healthy. In this way, the Laureus Foundation Switzerland is helping to sustainably ensure a positive life for the next generation. The foundation sponsors four social sports projects in Switzerland. With more than 150 projects worldwide, the Laureus Sport for Good Foundation helps over 1.5 million children and adolescents in 35 countries to prepare themselves for the challenges life has to offer them.