The move follows the departure of Brioni's creative director Justin O'Shea in October and comes at a time of transition for the company, which is attempting to establish itself as a leader in luxury menswear. 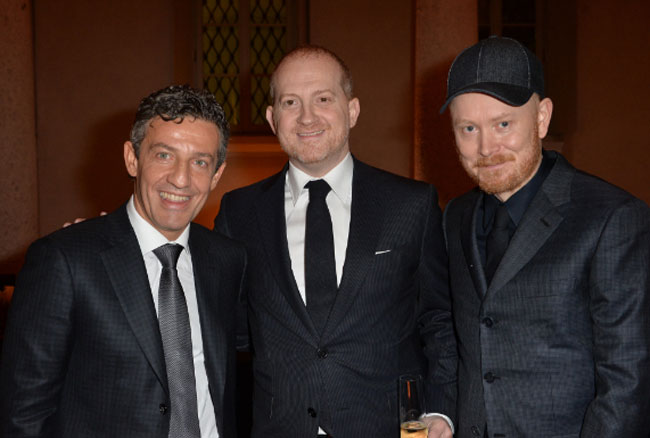 Flore was tasked with overhauling Brioni's product offering, driving international growth and building its reputation in the luxury menswear market. Prior to Brioni, Flore held the role of chief executive officer of Asia-Pacific at Bottega Veneta, another Kering owned brand. He has been with Kering since 2008.