The next guest of The Atelier with Alina Cho will be fashion designer Michael Kors, Honorary Chairman & Chief Creative Officer of Michael Kors, on Wednesday, June 21, at 6:30 p.m. at The Metropolitan Museum of Art. Kors, a renowned creator of 21st-century American style for women and men, is as adept with words as he is with design. The master of cut and one-liners will share his humor and insight with veteran journalist Alina Cho. They will explore the details of how Kors built his empire over the last three decades, beginning as a five-year-old advising his mother on her wedding dress, to his role as a judge on Project Runway, on through his company's IPO and success as a public company. 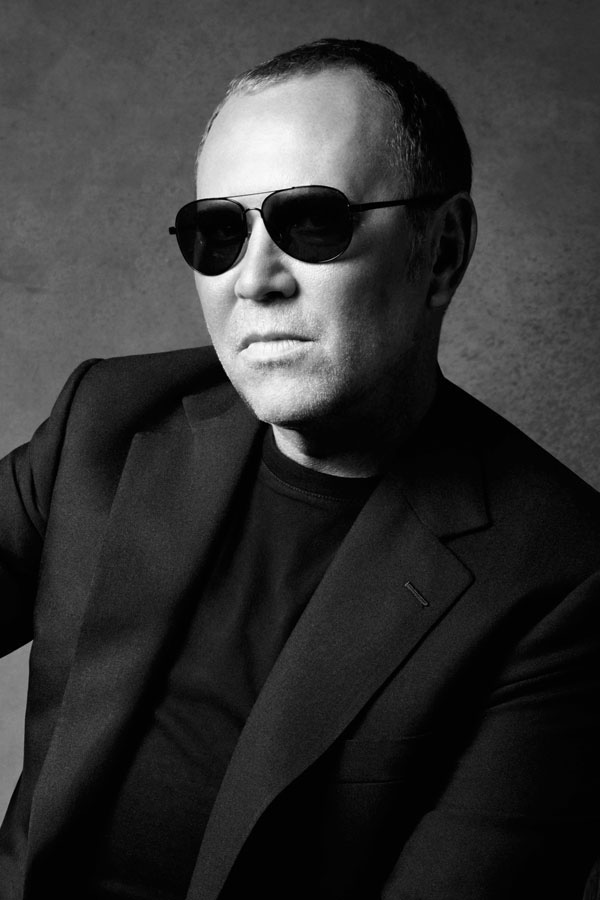 Michael Kors started his own label in 1981, and his New York City-based company has grown beyond its ready-to-wear roots to be a global design house with luxury fashion and accessories under the Michael Kors and MICHAEL Michael Kors labels. Kors's philanthropic initiatives include "Watch Hunger Stop," a global partnership with the United Nations World Food Programme (WFP) to help fight world hunger. Most recently, Kors was personally named an Ambassador Against Hunger by WFP. In 2010, he was awarded the CFDA Lifetime Achievement Award and in 2013 was selected by Time Magazine as one of the year's 100 most influential people.

Alina Cho is currently Editor-at-Large at Ballantine Bantam Dell, responsible for acquiring and co-editing books in the fashion and lifestyle categories. Cho was previously National Correspondent at CNN and host of Fashion: Backstage Pass.