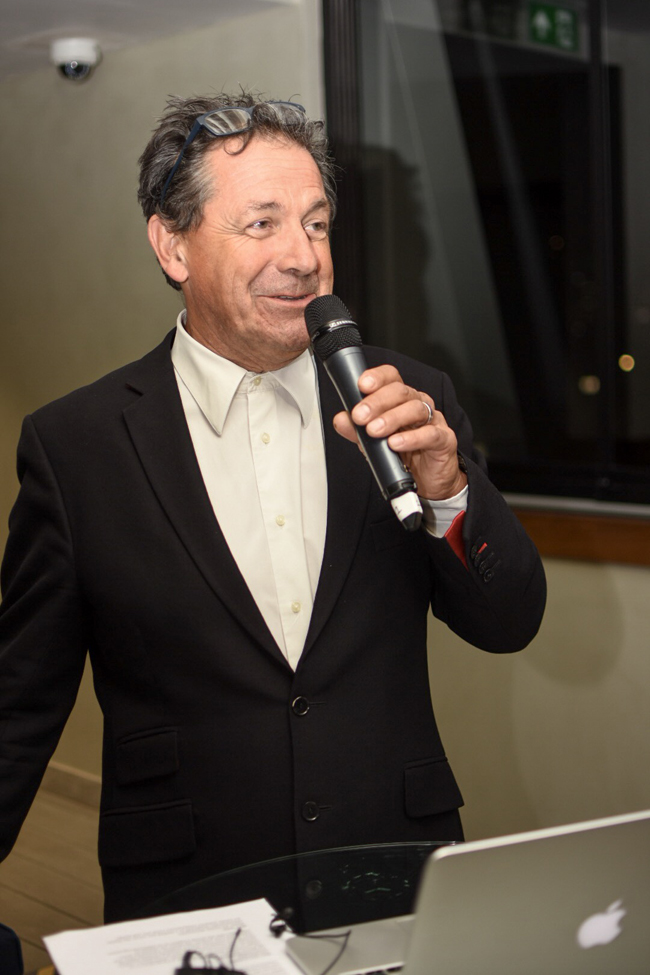 The Leading Culture Destinations Award winners were chosen by a jury of nine established cultural gurus from around the world. The scheme, now in its fourth year, celebrates museums and cities for their dedication to cultural vitality with winners chosen based on the quality and reach of their contributions to the international cultural sphere. The awards recognise institutions, organisations, and cities that have provided exemplary contributions to local cultural life and showcase emerging destinations. Cultural destinations today are not only for art experiences and education; they have become social hubs for visitors to spend time, dine, shop, work and even sleep. LCD Awards shines light on culture as an integral part of our lifestyle. 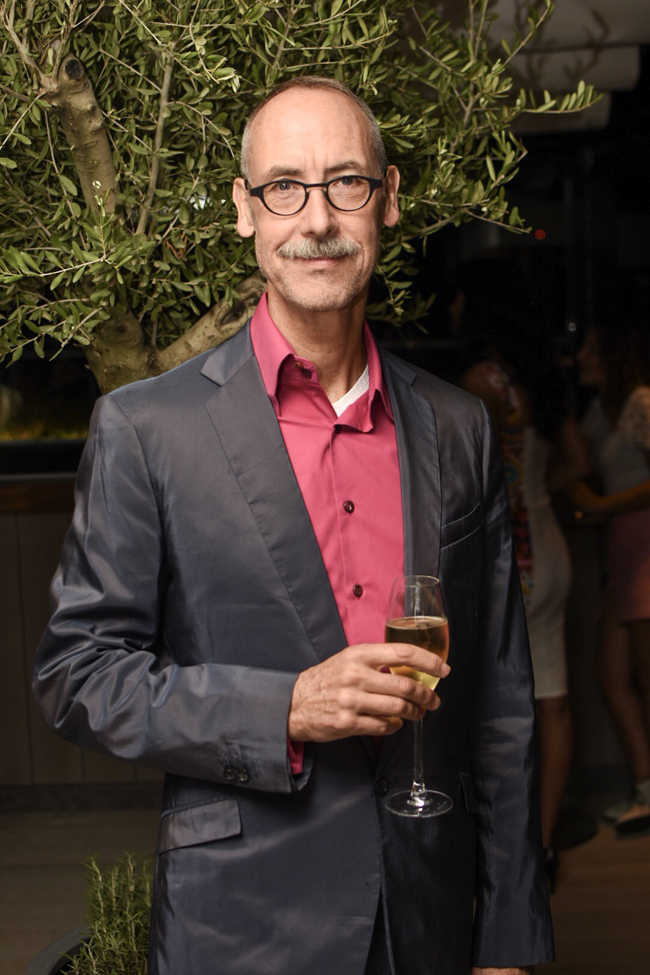 The judges review everything from audacious programming and management structures, to cross-sector collaborations and Michelin-starred restaurants, late night openings and music performances, with an overarching focus on a visionary approach to these cultural initiatives. The winners were presented with a trophy designed by United Visual Artists. 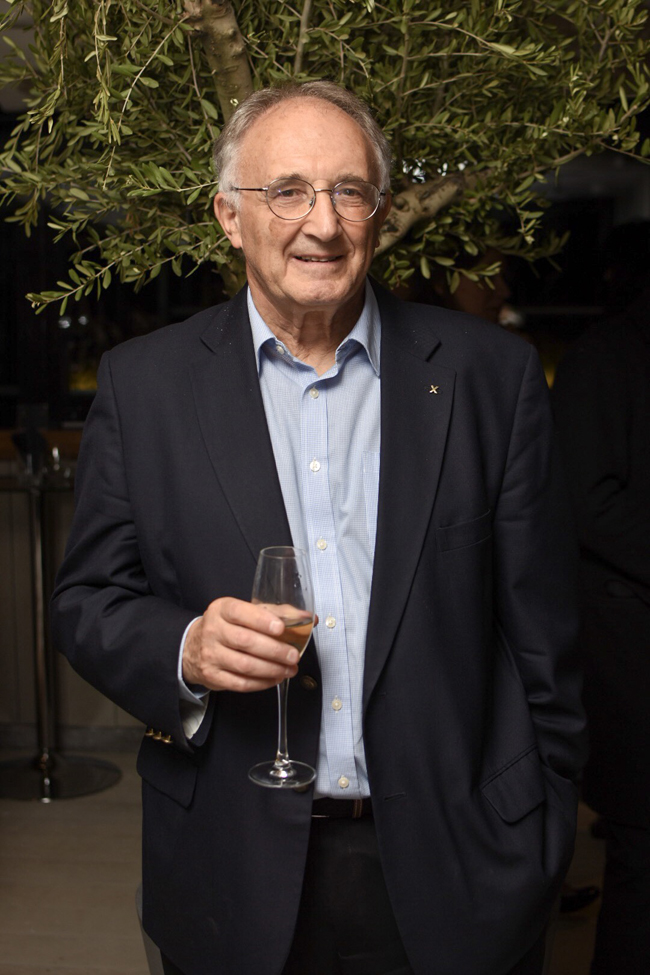 The Awards continue to indicate a cultural growth trend towards the global periphery as traditional artistic hubs such as Paris and New York no longer have the same draw for artists, and as nations such as Mexico and Thailand seek social development to match the growth in the industry. However, the award winners for Leading Cultural Destination of the Year demonstrate that western countries have not completely lost their edge, and continue to work towards maintaining a wealth of cultural activity. 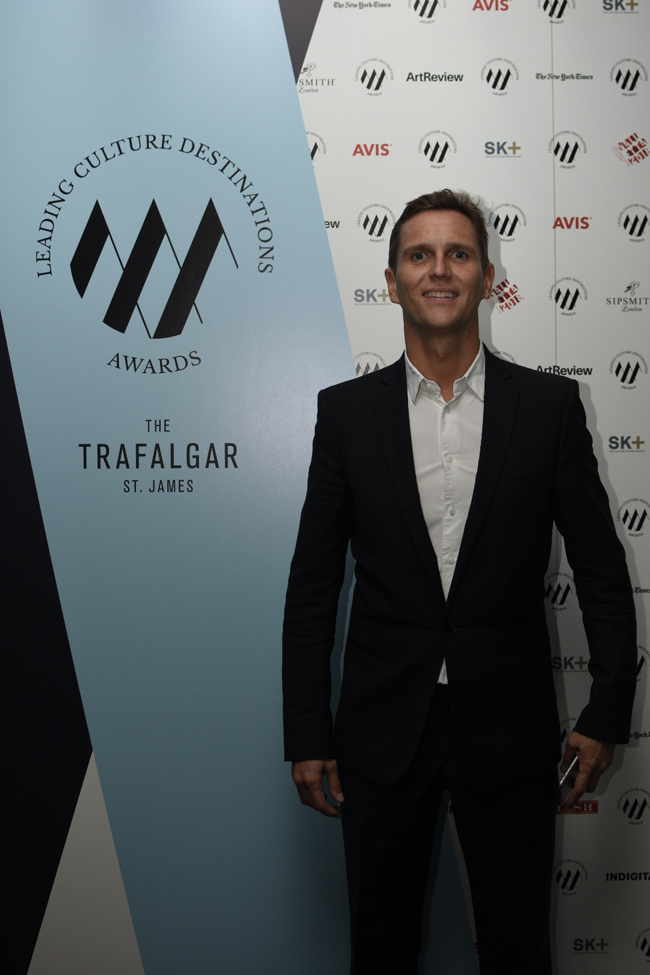 The introduction of the Climate Smart Award recognised an art institution that has significant educational contribution to the fight against climate change, highlighting how art can inform and engage, but also be a catalyst for a more sustainable future.

Another new entry to the Leading Culture Destinations Awards this year was the Sipsmith ‘Best Museum Late Night Experience’ Prize, draws attention to the transformation of museums into late night social hubs engaging the next generation of cultural nomads with innovative programming. 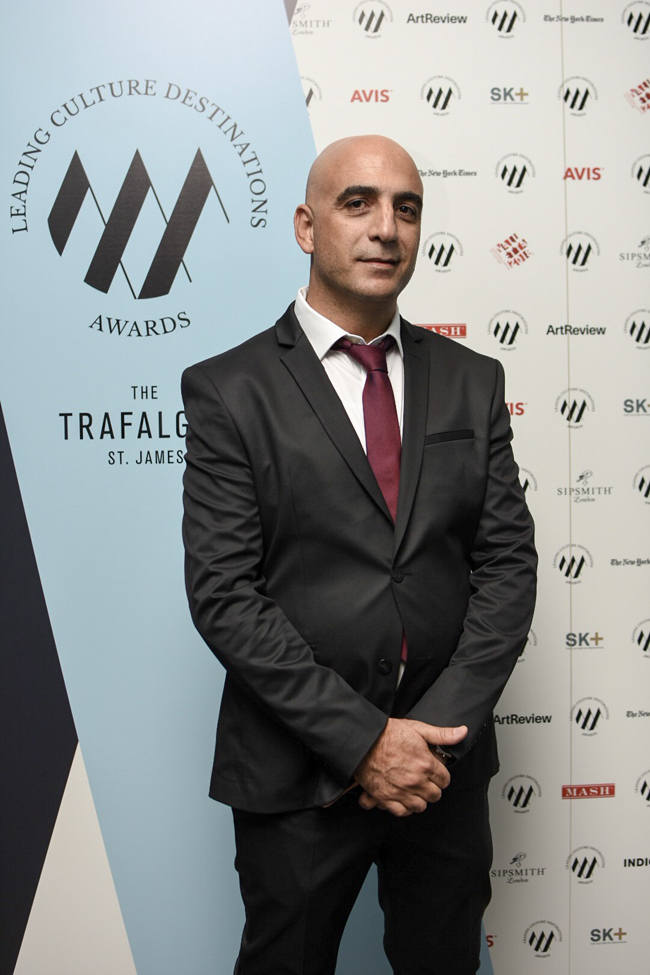 Founder of the Leading Culture Destinations Awards, Florian Wupperfeld, also announced the exciting news that he will be launching the Leading Cultural Destination Academy, a new knowledge sharing and networking initiative. A place where tourism and hospitality executives can meet cultural destination leaders, create new opportunities and reach the next generation of cultural travellers. 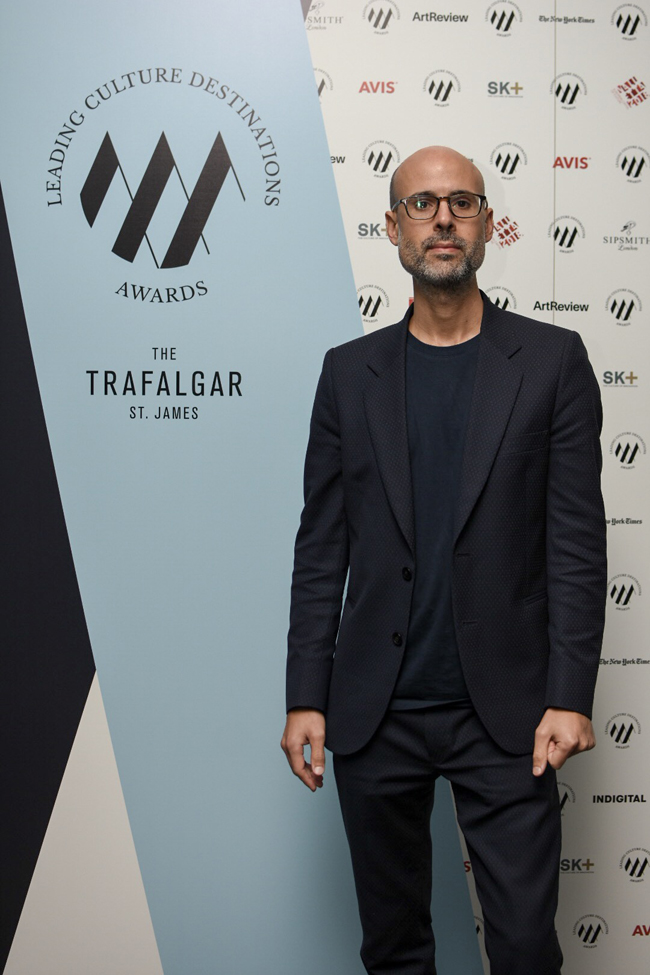 The Traveller’s Award winners, presented by Avis:
· Emerging Cultural City of the Year: Athens, Greece
· Art Hotel of the Year: The Walled Off Hotel (Bethlehem) 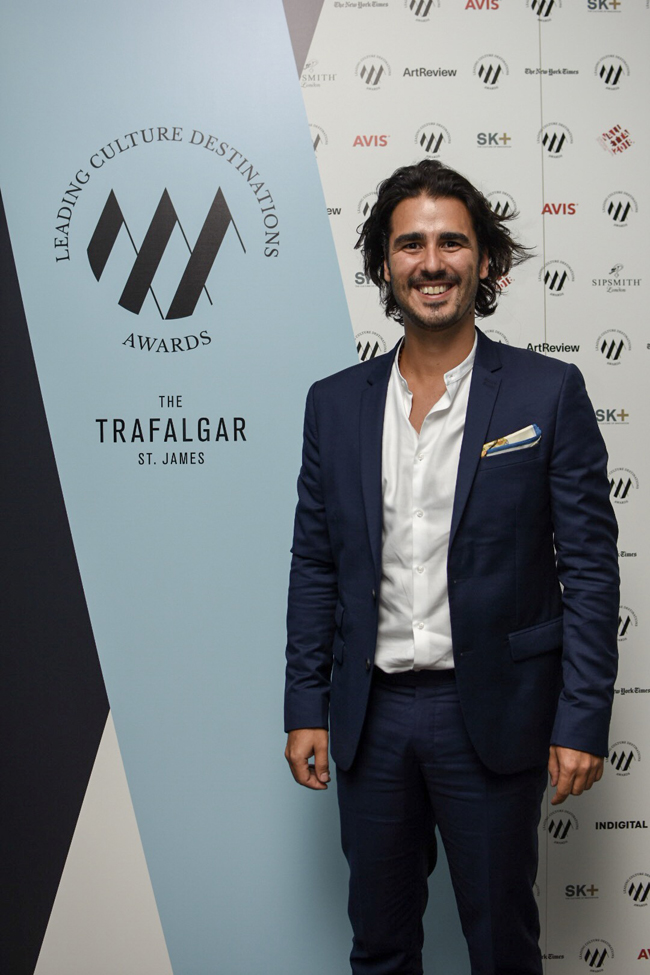