Kim Jones is officially Dior Homme’s new artistic director. The British designer who stepped down from his coveted role at Louis Vuitton earlier this year will become the successor to Kris Van Assche who had previously held the position for eleven years. 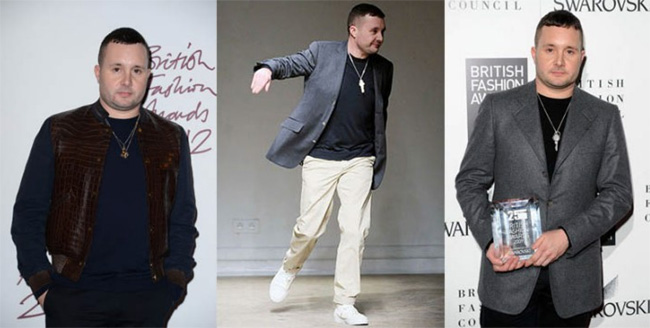 “I am delighted to welcome Kim Jones at Dior Homme,” Mr. Beccari said in a statement, adding that Mr. Jones would “create an elegant men’s wardrobe both classic and anchored in contemporary culture.”

“I am confident that he will continue to further develop Dior Homme on a global scale,” Mr. Beccari added.

Jones is a widely liked figure in fashion, with 345k Instagram followers and famous friends on speed dial including Kanye West and David Beckham, both regular guests at his show. His finale at Louis Vuitton took things to another level. He walked to applause, flanked by two of his best friends, Naomi Campbell and Kate Moss, wearing Louis Vuitton-monogrammed trench coats. Before the Dior Homme announcement, he was linked to top jobs at Versace and Burberry.