Harry Styles is one of the best-dressed celebrities with so many amazing looks that it’s hard to count. And the ones responsible for the majority of those are the iconic Alessandro Michele and Gucci. As the brand’s ambassador, Styles is the perfect person to represent the vibrant, unconventional creations that the designer creates. The world-popular signer is now the face of the label’s latest men’s ads. 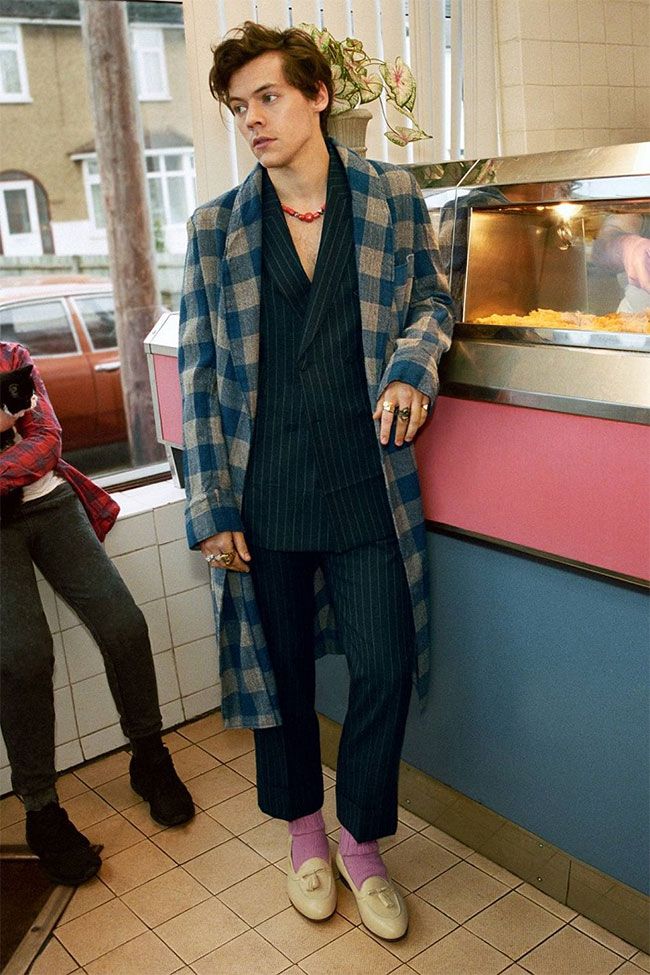 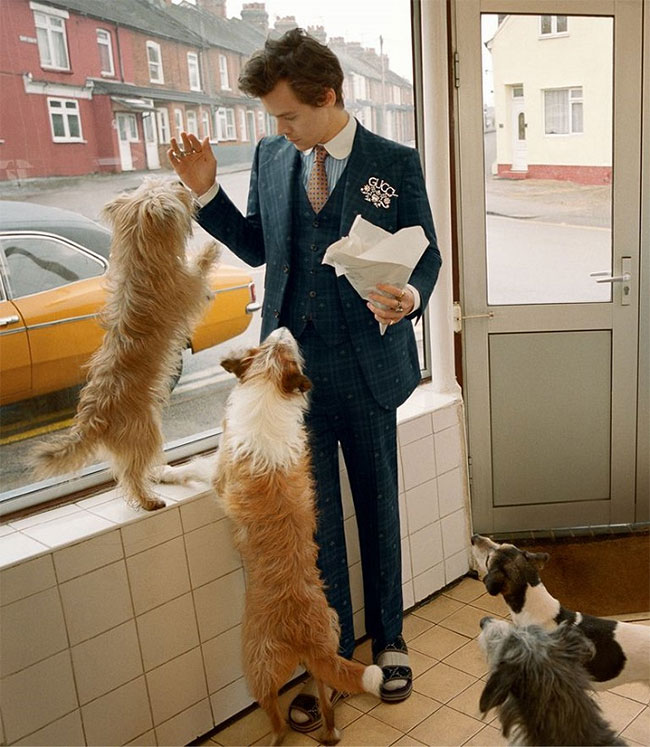 The new ads, which were photographed in North London by Glen Luchford, feature Styles in a variety of tailored Gucci looks - from three-piece suits to a mohair jacket to a suit adorned with New York Yankees patches. And just in case the vision of the singer in the Alessandro Michele -designed suiting wasn't swoon-worthy enough, he also stars alongside a group of dogs and pet chickens. 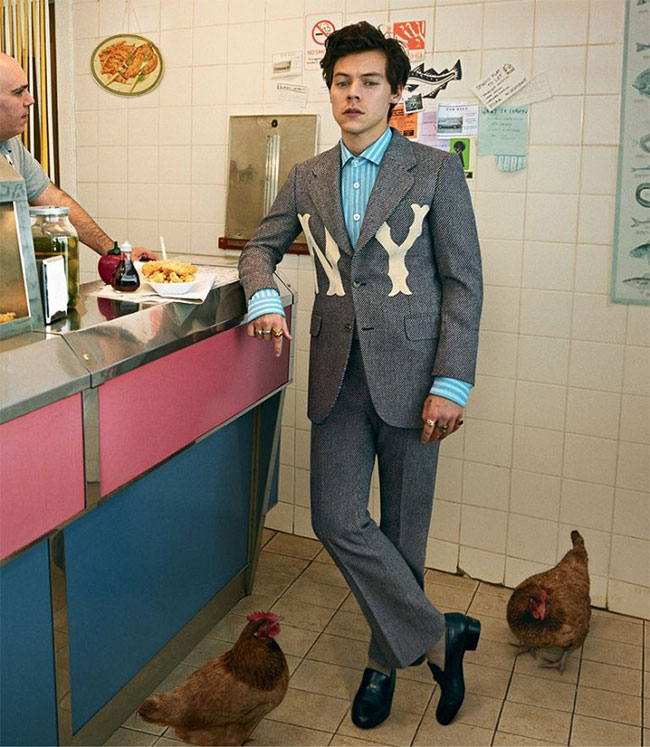 Styles wore a suit that seems custom-made for his fashion sense. The intricately-detailed lapel on the New Marseille jacket is everything. It even pulls focus from the chicken Styles is posing with. 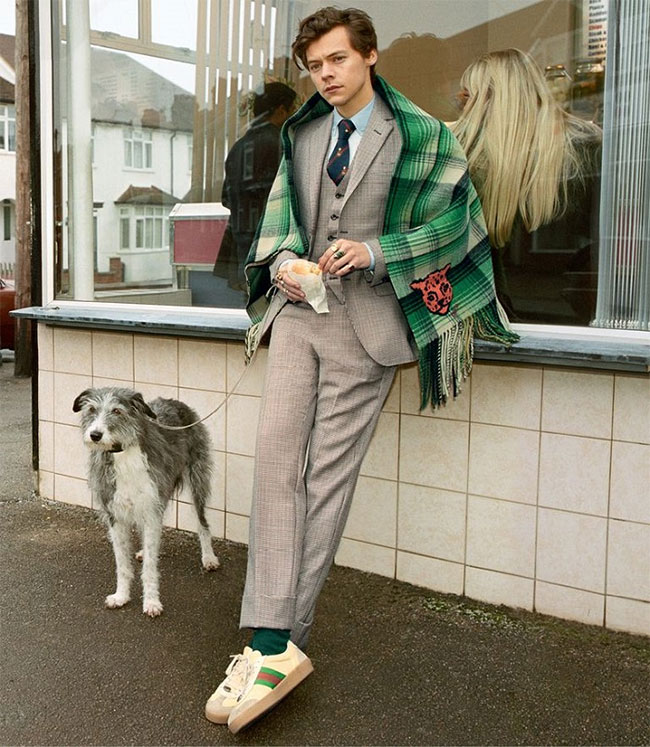 Despite the style icon's many Gucci-designed looks over the year (including his last world tour which featured custom pieces designed by Alessandro Michele), this surprisingly marks his first official campaign for the brand. 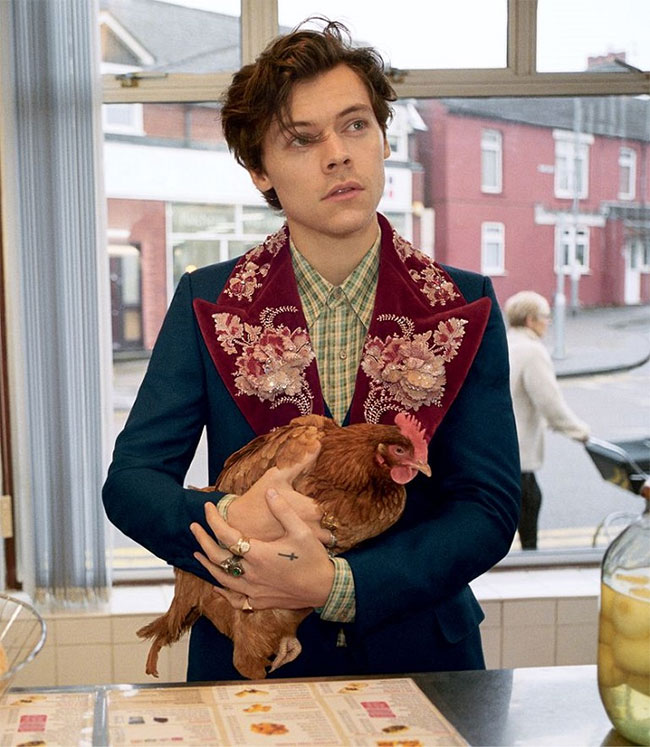