EURATEX announced today, that latest data suggest a situation worse than 2009 as turnover fell by nearly 25% in the textiles industry, and by 35% in the clothing sector. On the other hand, imported textile products from China increased sharply. EURATEX asks the European Union to quickly implement what has been promised and develop a resilient industry.

"The 2nd quarter of 2020 has shown a decline of our industry as we have never seen before, not even during the 2009 financial crisis: turnover fell by nearly 25% in the textiles industry, and even by 35% in the clothing sector. Retail sales plunged by 43%, in some countries even more than 60%", commented President Alberto Paccanelli on the latest economic update for the European textiles and clothing sector. 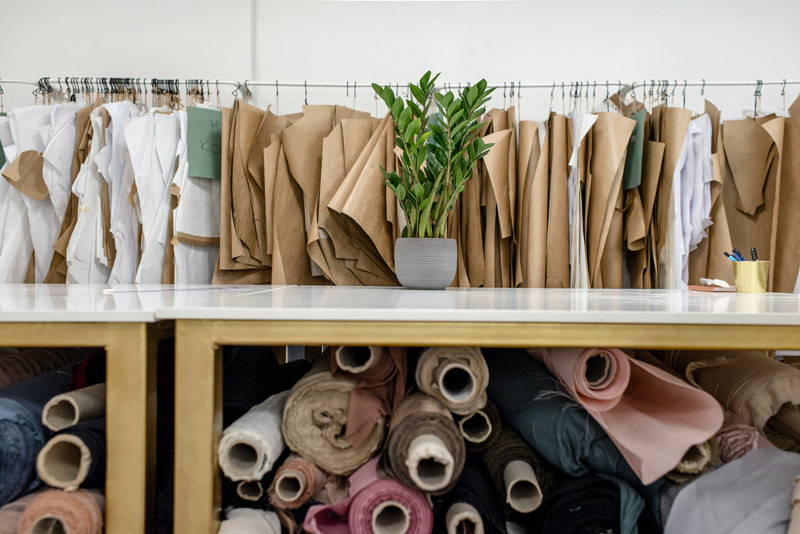 Such figures are a wakeup call for the European Union to act quickly. Alberto Paccanelli commented: “President von der Leyen announced an update of the EU’s Industry Strategy during her State of the Union; I would ask her to first implement what has been promised, before announcing new strategies: ensure a level playing field for our companies, develop a resilient industry, support innovation, etc. We have put proposals on the table but fail to see progress on their implementation”.

In its Recovery Strategy submitted to the European Commission in June, EURATEX has proposed to establish a strategic textile alliance, to support innovation and digitalisation of the industry, to turn sustainability into a source of competitiveness, to ensure free and fair trade.

In reality, we see an escalating trade war with the US, we see no progress on negotiations with the UK (our most important export market), we see segments of our industry being excluded from the ETS compensation system, we see a reduction in research funding, we see pressure to introduce costly due diligence models, we see critical products being supplied through doubtful procurement processes.

European T&C companies have shown great responsibility during this crisis, by maintaining their labour force as much as possible (employment fell by less than 5%) and reorganising their production to support the health crisis. Many companies invest to improve sustainability and circularity, but they are nonetheless criticised for environmental damages which are caused by others.

Dirk Vantyghem added: “We want to engage in a positive dialogue with the EU to build a modern and competitive Textiles and Clothing industry, as an essential pillar of the European economy. But this dialogue should lead to tangible results. Our entrepreneurs are optimists, as indicated in the September Business confidence (+3.9% from August), but they need a clear framework in which they can grow, innovate and create jobs.”