The designer of English-Jamaican origins will present, in a premiere showing in Florence, the Spring-Summer 2023 collection of her eponymous label Wales Bonner, with a fashion show-event in a location that has yet to be revealed. 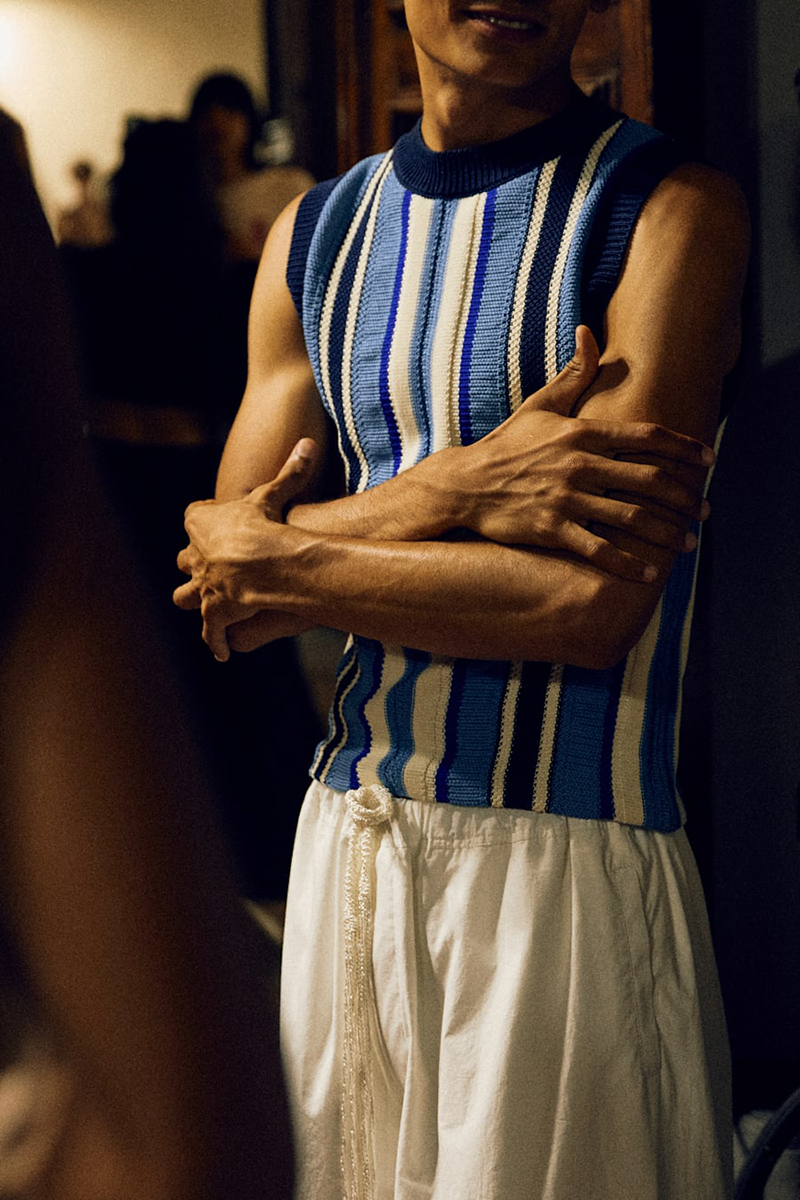 “We have been familiar with the work of Grace Wales Bonner since she first debuted – says Lapo Cianchi, Pitti Immagine's Communication & Special Events Director – attracted first and foremost by her cultural sensibility and multidisciplinary approach that comes across in her collaborations with artists and other stylists, while appearing in each one of her collections. We then followed the evolution of her menswear fashion proposal, the gradual grafting of the elegant sartorial structure on the development of fashion design and sportswear elements, a style which, if borrowed from the world of music, could even be called soul…” 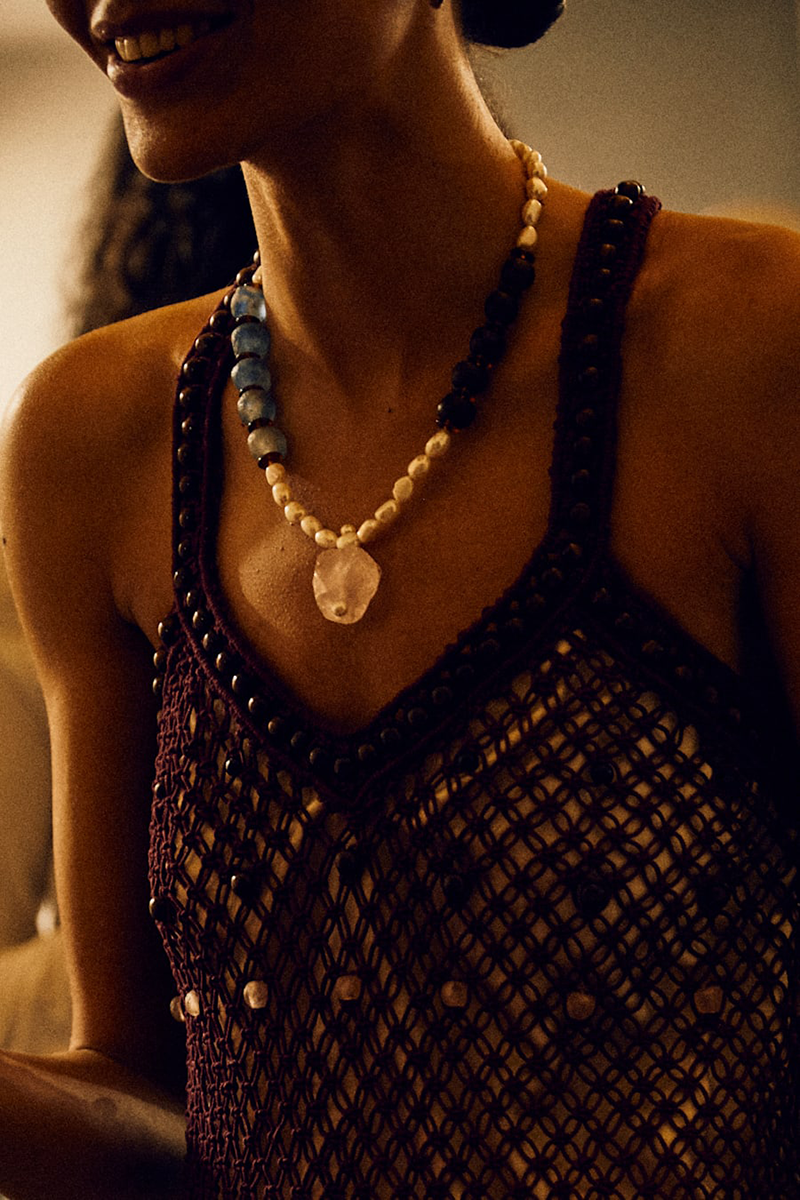 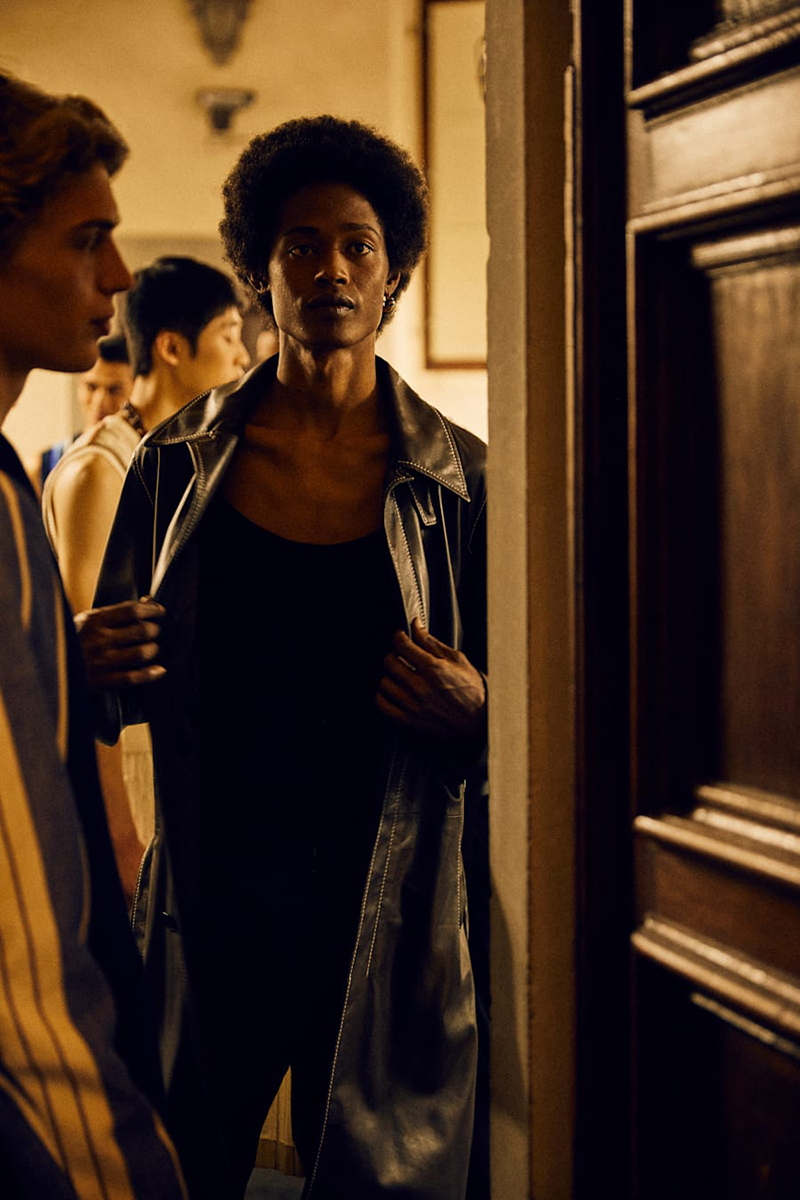 In 2019, Grace was invited by Maria Grazia Chiuri to collaborate with Dior to re-interpret the house's New Look silhouette for its Resort 2020 collection. In the same year, she curated an institutional exhibition, A Time for New Dreams, at Serpentine Galleries, London. Grace is Head of the Department of Fashion Design at the University of Applied Arts, Vienna.