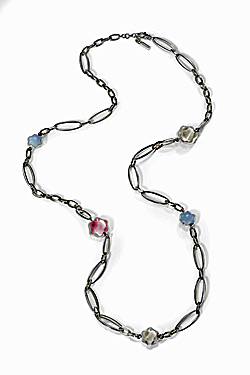 The latest Montblanc signature motif, Montblanc Star Grand Dame’s “star cabochon” has been conceived as a tribute to the awe-inspiring glacier-covered summit of the Mont Blanc massif - Europe's highest mountain, after which Montblanc is named. While the Montblanc star symbol inspires every Montblanc jewellery collection, it appeared for the first time in a silver jewellery collection with the inception of the Montblanc Star Collection in October 2005. Created for the bold daring woman, every Star Collection features outstanding, directional jewels. 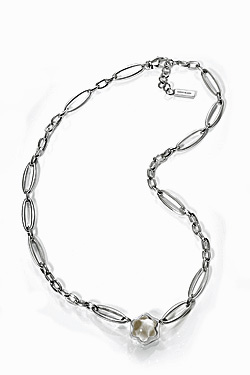 Montblanc Star Grande Dame also captures the feminine mystique in manner that is inventive and consummately Montblanc. While the dramatic setting of weighty, 925 sterling silver symbolises womanly strength, the adornment of velvety, smooth natural crystal softens the sparkling backdrop of each statement piece, lending them purity as well as a delicate, ladylike appeal which is in sync with the ultra-feminine direction of current fashion. 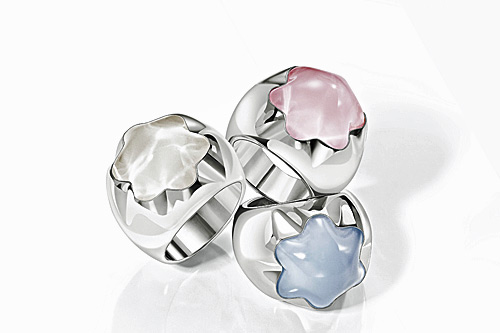