The model of fashion agency Visages Hristiana Vucheva took part in London Fashion Week. The 18-year old beauty was selected to open the fashion show of the Korean designer Eun Jeong.
Hristiana also fell in the selection of the world approved designer Caroline Charles. The extravagant coiffeur Charlie le Mindu, whose clients are may pop icons, like Lady Gaga and magazines like Vouge and Marie Claire, was also charmed by the model. 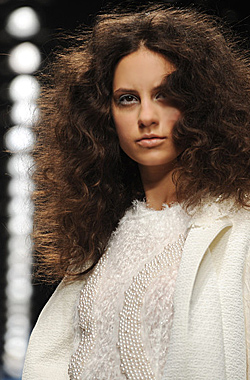 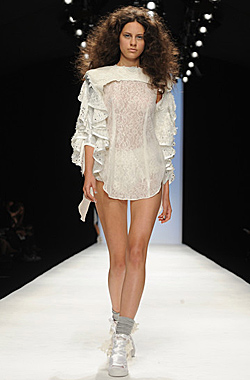 During her work for the London agency First Model Management Hristiana shot a stylish session for the ОК! magazine. 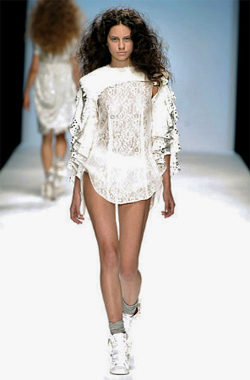 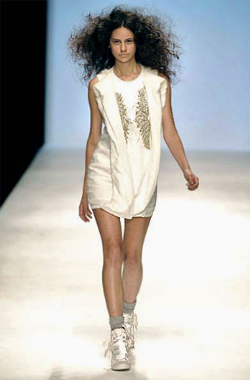 Hristiana has also worked for ICE models (Milan) and her photos appeared in the Italian edition Mia magazine. She has walked in the defiles of Ermanno Scervino, Escada, VJC, La Perla and many others 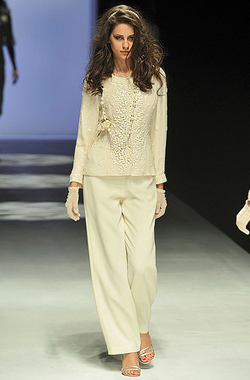 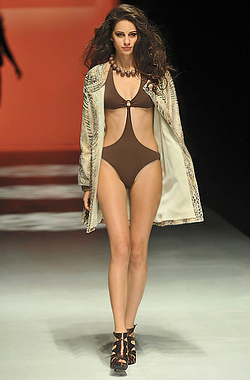