The most beautiful female body 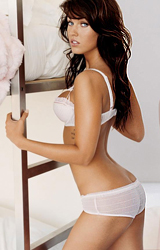 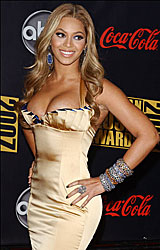 Singer Beyonce Knowles is the celebrity with the best body according to the British women, while males prefer the Hollywood actress Megan Fox, says Daily Express, citing the results of a poll, conducted by Twentieth Century Fox Home.

Beyonce topped the list for women, with 24 percent stating she had the best celebrity body, but one of five man stated Megan Fox as the celebrity they would most like to sleep with if their partner gave them a celebrity pass.
Hits: 36733 | Leave a comment
Tweet