Viewers chose the most dignified married Bulgarian to present our country in the world competition "Mrs World" 2010. 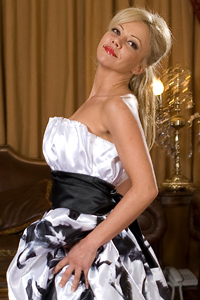 Iva Shtereva  is the lady, voted by the viewers of NTV to present our country in the world competition "Mrs World" 2010 in Korea.

The winner, Iva, is from Sofia, owmer of a beauty saloon and mother of 14 year-old son.

The ten contenders shined out on the scene of the show "Na kafe" with the elegant dresses of fashion house "Romantika", prepared specially for the final of the show from designer Sofia Borisova. The ladies received gifts from "Golden Rose", which took care of their modern look, and a special collection of wines from winery "Dragomir". 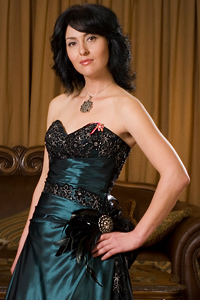 As the first and second runner-up viewers determined the financier Vanya Boyadjieva and the hairdresser Catherine Roth.

The campaign was held with the media partnership of the show "Na kafe" and "Club News". Friendly hosts of the event were Best Western City Hotel Sofia.