Miss Bulgaria 2010 is a charming brunette

The 21-year old brunette Romina Andonova from Sofia took most of the awards at the beauty contest "Miss Bulgaria 2010", announced the organizers.

The beauty attracted the attention of the audience and the jury. Romina will present Bulgaria in the world finals "Miss World 2010". 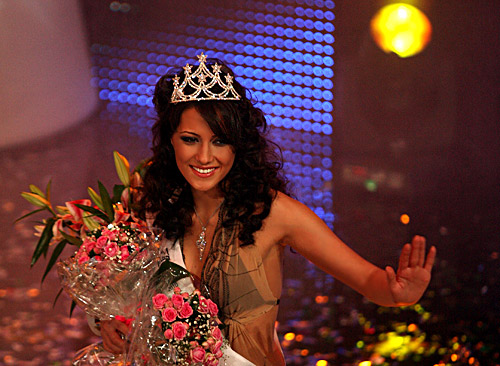 The first runner up, according to the jury, with chairman Evgenia Kalkandjieva - Manova, is the 22-year old Yana Chinkova from Plovdiv. The blond is already popular being a weather girl in the television Pro.bg. She is also "Miss Plovdiv 2009".

From Plovdiv is also the second runner up - the 21-year old red hair beauty Zornitsa Stoycheva. The participants in the contest received a lot of prizes from „Ice watch”, „Oriflame”, „Kwiat”, „Milmex” etc. 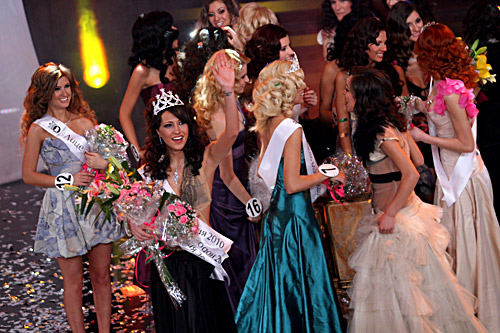