The official world premiere of the 2011 edition of the world-famous Pirelli annual calendar took place in Moscow on Tuesday.

The official presentation of the new calendar "Pirelli" for 2011 was at Hotel Ritz in Moscow. The creator behind this year’s project is one of the world’s leading fashion designers, Karl Lagerfeld.

Karl Lagerfeld focused his attention on Greek Mythology for the calendar. The 36 shots that have made for the project feature 24 characters including Athena, Aphrodite and Hera, Orpheus, Hermes, Ares and Achilles.

Among the models for the project are Daria Werbowy, Natasha Poly, Anja Rubik, Bianca Balti, Lara Stone and others. One of the images, of the goddess Hera, stars American actress Julianne Moore. 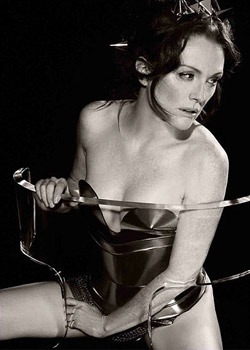 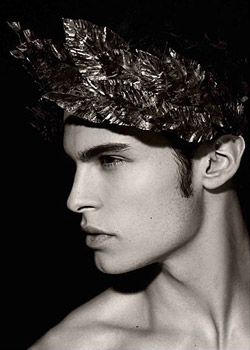 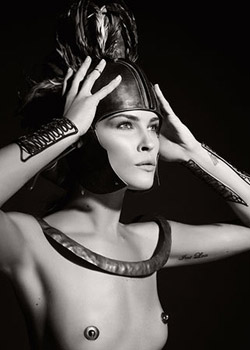 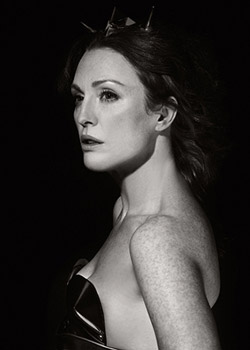 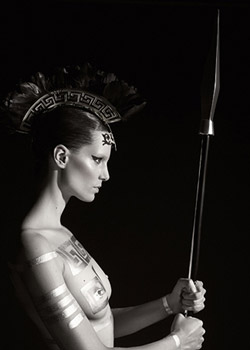 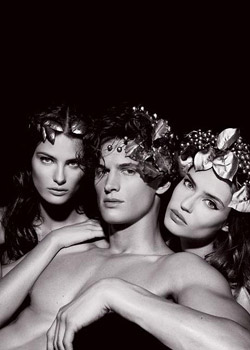 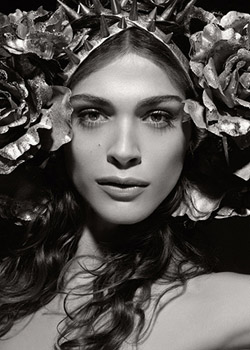 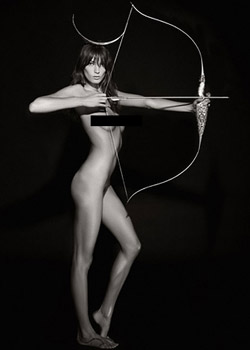 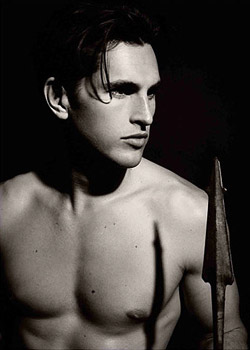 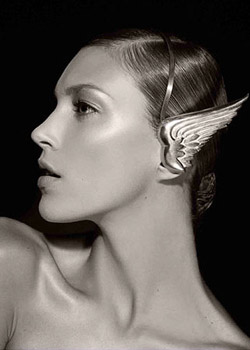 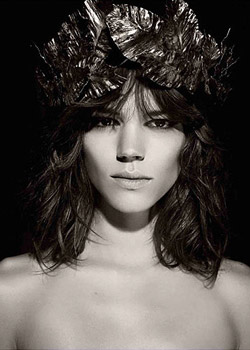