The 30-year old Olena Koch from Germany is the new Mrs. European Union. She was crowned by Elena Karakoleva, last year winner. Elena was dressed in a black dress from the brand Enzoani for Celebrities 2012. The dress is made from 35 meters natural silk with laser-cut elements, hand embroidered flowers and Swarovski crystals. The outfit was given to Elena from the director of the company Dick van Zutphen, partner of Bridal Fashion. 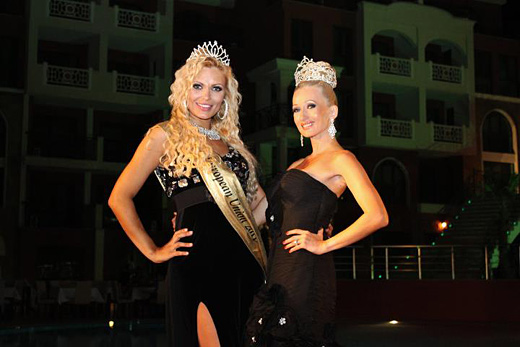 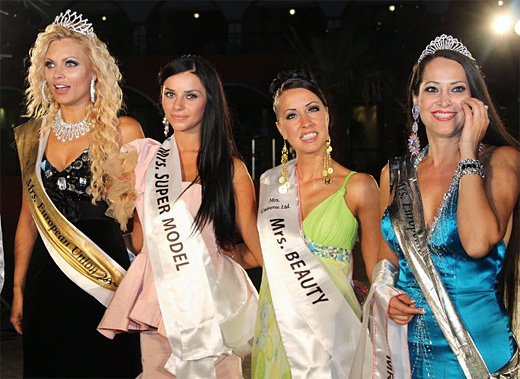 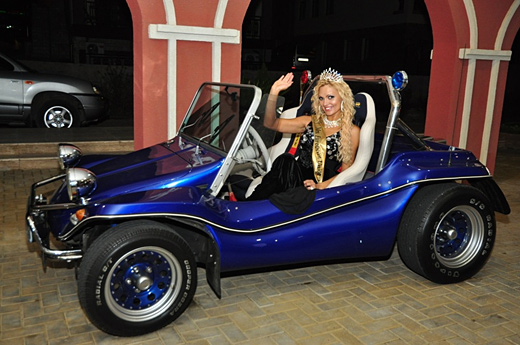 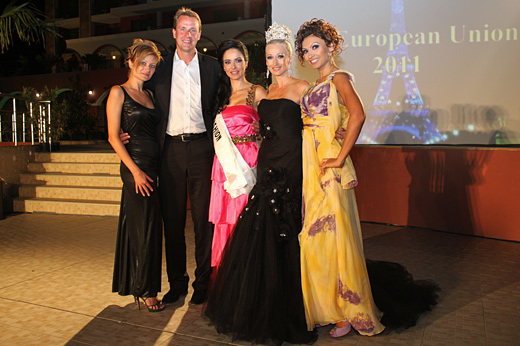