The seventeenth edition of Amsterdam Fashion Week (AFW) took place from the 11th until the 15th of July on the Westergas Area (Cultuurpark Westergas) in Amsterdam. Both renowned designers and upcoming talented designers show their latest collections to fashion professionals.

The fashion week has started on Wednesday night with shows of two talented Dutch designers. Claes Iversen made a big impression with his Spring/Summer 2013 collection. His designs are formed from fragments, sometimes already shown on his earlier creations. Marga Weimans has done the second show of the opening night and gave an impressive fashion show, consisting of designs for which she got her inspiration from cities and architecture. 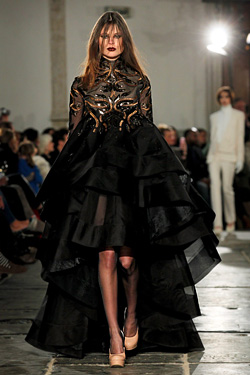 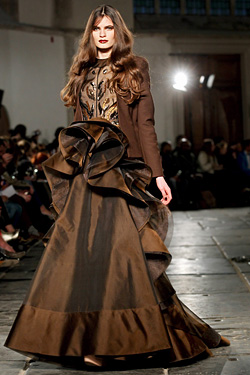 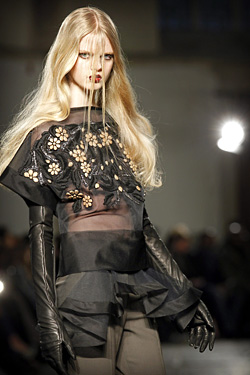 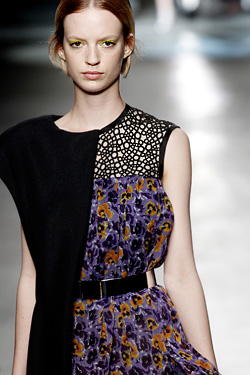 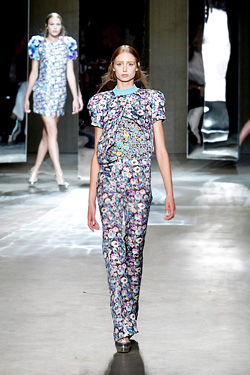 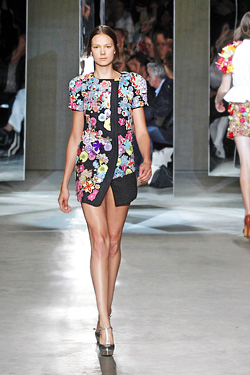 The Spring-Summer 2013 collection of Claes Iversen starts with sobriety and monotone colors and finishes in a flowery and fresh whole. 'Flying debris' find each other and come together in designs formed from fragments, or from before-seen creations of Claes: the iconic Rose Dress from his 2007 collection for example has become a part of the final dress from this collection. Elements from different periods merge and modernity translated into femininity remains an important theme.

For Marga Weimans this was the first time she gave a catwalk show during Amsterdam Fashion Week. She is known by participating in various exhibitions and presentations in Paris. Cities and architecture play an important role in her collection and are reflected in material, color and shape. Interactivity is key. Highlight of her collection was the 'Vodafone Dress', a dress consisting of three hundred mobile phones. The mobile activity ensures that the dress is put into effect and changes color when dialed by the audience.

Immediately after the show Weimans took the audience into the story behind her designs by launching a large installation called Fashion House, in which she shows her inspiration and innovative technology. This Fashion House literally gives insight into the dream future, the rationale and design process of the designer. 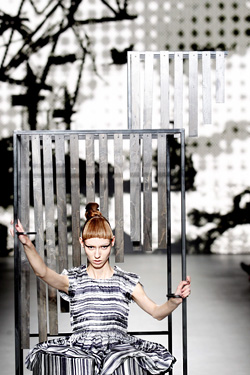 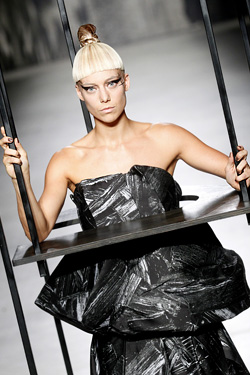 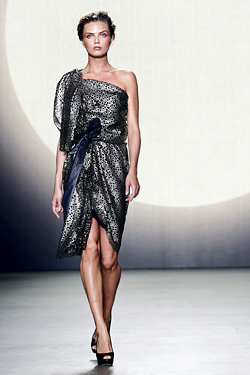 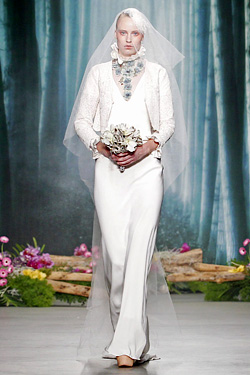