Tweet
by Fashion.bg, 15 August, 2012
Michael Kors thinks every woman should own a pair of white jeans. The designer is a huge fan of the light-coloured denim trousers as he thinks they look great in every season and work with lots of combinations. 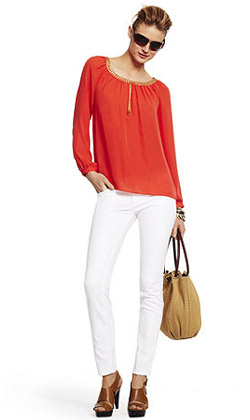 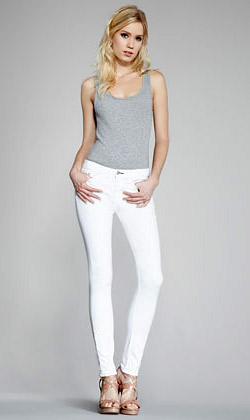 He said: "The best thing in the world is to look as though you've not spent any time working on it, so it must look a bit throwaway, and as though you have just returned from holiday even if you haven't. I believe in white jeans - for winter also. You can throw on white jeans with a heavy cashmere pullover and tell people, 'Oh, I've just returned from a week in the islands.' They are both casual and dressed up at the same time."

Michael also says women should invest in a little red dress rather than a little black one.

He added to Britain's Hello! magazine: "Everyone talks about the little black dress; well I think every woman needs a little red dress. We always have something red in the collection - men love women in red." 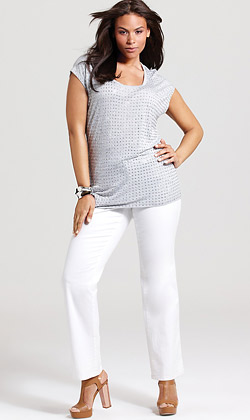 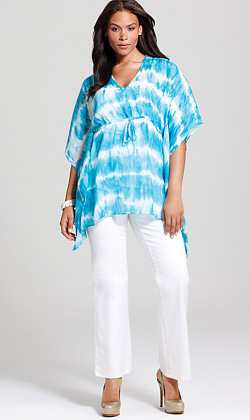