Michael Douglas appeared at the ceremony of the awards Men of the Year of GQ magazine in London.

The Hollywood actor was honored with the prestigious award for Legend of glittering ceremony at the Royal Opera House in London. The ceremony was attended by stars such as Russell Brand, David Gandy and Samuel L. Jackson. The leading was the comedian Rob Brydon. 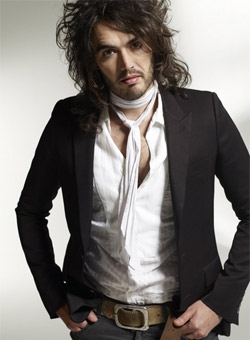 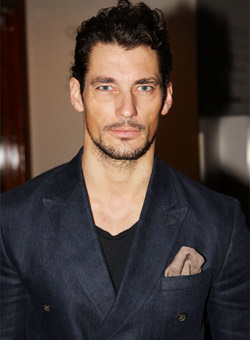 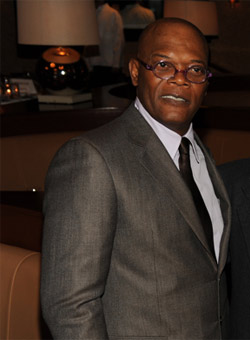 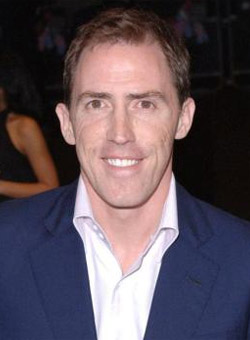 The legendary British football player Sir Bobby Charlton received the award for Lifetime Achievement, which was presented by the Manchester United star Rio Ferdinand. Sir Elton John was awarded as a genius and the rocker Noel Gallagher - received the award for an icon. Lou Reed was honored for inspiration, and Tom Ford was the designer of the year. 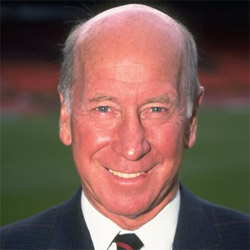 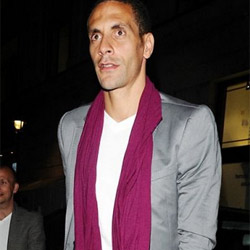 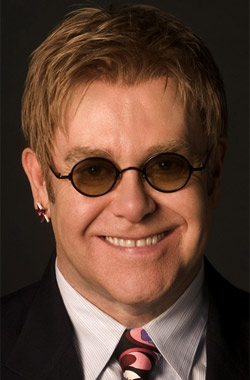 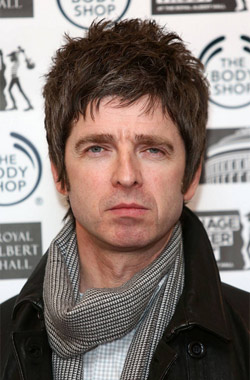 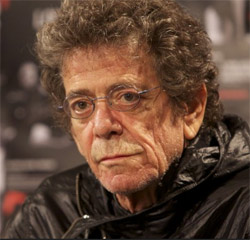 The actress Emma Watson was the Woman of the Year according to GQ. Pharrell Williams took the statuette for an artist of the year, Arctic Monkeys are a group of year, Evgeny Lebedev is the entrepreneur of the year and the Mayor of London Boris Johnson - politician of the year. 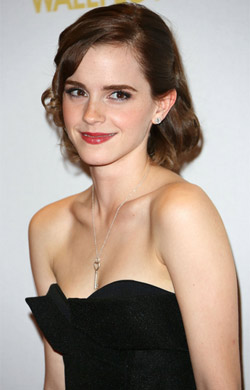 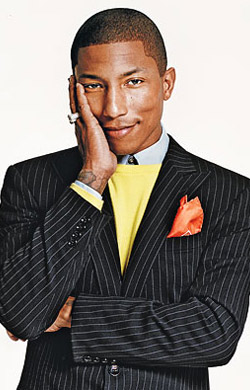 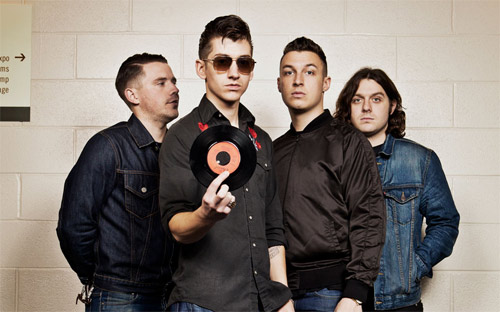 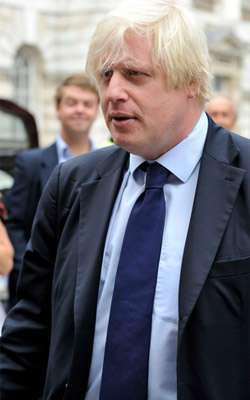