Emma Watson at the GQ's cover

After we appreciate her skills as an actress from the Harry Potter series, now she has a new talent-to be a model, which suits her a lot.

Another fashion project with her participation is the photo shoot for the October issue of the British magazine GQ. The photographer Vincent Peters sealed Watson elegant and feminine poses - in toilets of Vionnet, Hugo Boss, Emilio Pucci and Jason Wu. 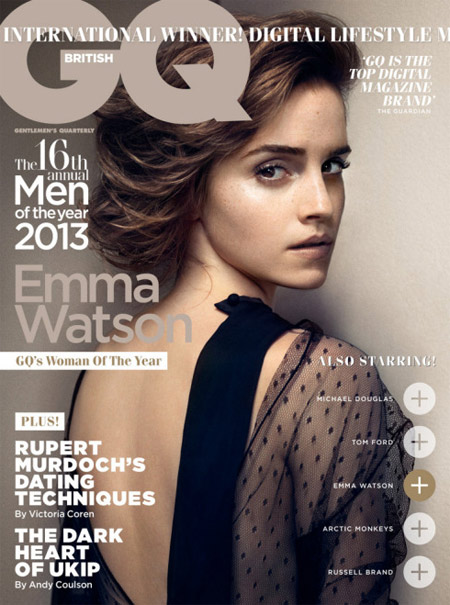