Sarah Jessica Parker with an award from the fashion industry 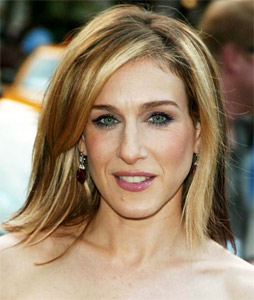 The actress Sarah Jessica Parker will be awarded with "Honorary Image" for her successful and creative work in the fashion industry.

The star, known for her role as Carrie Bradshaw in "Sex and the City", will receive the award for her hard work and talent that has contributed to the expansion of the creative boundaries in the United States. This also applies to the successful balance that she makes between her acting career and her fashion momentum - the great shoe collection which she launched.

"This is my dream come true, because I have been waiting for long years for the right time to my realization" said Parker.

She will receive the award on May 7 in New York, which will enrich her collection of "Golden Globe" and "Emmy" with one more recognition.