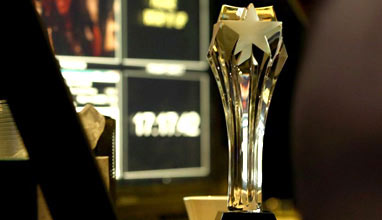 The Broadcast Film Critics Association (BFCA) and Broadcast Television Journalists Association (BTJA) announced the winners of the 22nd Annual Critics’ Choice Awards tonight, live from the Barker Hangar in Santa Monica. The show aired on A&E at 8PM ET/ 5PM PT and was hosted by actor and comedian T.J. Miller. “La La Land”, the most nominated film of the evening, took home eight awards, the most of the night, including Best Picture, Best Director and Best Original Screenplay (a tie) for Damien Chazelle, Best Cinematography for Linus Sandgren, Best Production Design for David Wasco and Sandy Reynolds-Wasco, Best Editing for Tom Cross, Best Song, and Best Score for Justin Hurwitz.