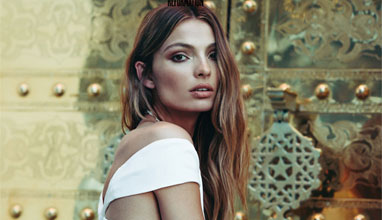 At Reformation, fashion and sustainability coexist. Created in 2009 by Yael Aflalo, the company designs and manufactures limited-edition collections in their own factory. Located in downtown Los Angeles, they manufacture most of their products in their own sustainable sewing factory. 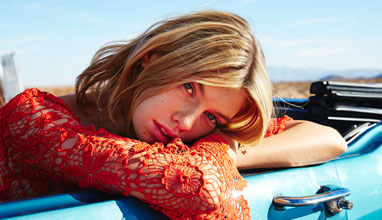 H&M is excited to announce its first ever festival collaboration with the Coachella Valley Music & Arts Festival. H&M continues their sixth year as a sponsor of the festival by taking their partnership to the next level and creating a first of its kind officially branded collection. The partnership extends beyond the collection, a portion of the official festival merchandise sold will be provided by H&M. The H&M loves Coachella collection will be available on hm.com and in approximately 350 stores in North America beginning on March 19th and worldwide on March 26th.