Fresh spring and romantic summer with the collection of Vayana

Ruse fashion house Vayana has opened its new store in Ruse.
The new Spring-Summer 2011 collection was presented to a public of famous ladies, fans and customers.

Vayana is a trademark of "BTB Bulgaria" AD. It is on the market for 4 years. For the development of “Vayana” work Achim Bayer from Germany, as a conceptual engine and "producer", and a group of designers...

Anja Rubik is the face of the new MANGO catalogue

Polish model Anja Rubik is the face of the new MANGO catalogue in which she poses in a totally natural way and reveals her feminine side, reflects the MANGO woman, urban and carefree, yet always elegant, sophisticated and wearing the latest trends.

The campaign by Terry Richardson will appear in Spain and France in magazines, exterior advertising, online and in cinemas.

Coralia is a trade mark of designer Veneta Vassileva. This year, on June 15 the fashion house turned 20 years of presence on the Bulgarian market and presented its anniversary collection on 11 June during the event "Fashion evenings 2010"

The brand clothing – casual and formal, is addressed to the modern and business woman. The clothes are comfortable, refined with good line, combination of branded textiles and accessories and high quality workmanship.

Humanic, an international chain of shoe stores, will open its first two shops in Bulgaria, offering a wide range of shoes, bags and accessories from leading brands. The products will be sold at very good prices, excellent quality and optimum customer service.

Humanic is a part of "LEDER & SCHUH INTERNATIONAL" Group, one of the largest companies in the shoe industry.

The brand is founded in 1987 by Gérard Legoff, whose idea was to create a fashionable garments' brand for the juniors.

By presenting a natural and non-idealised image of its target consumers, IKKS has seduced all the age groups including opinion formers.

Most recognized by the "green crocodile" fashion brand, Lacoste once again charmed the audience at Mercedes-Benz Fashion Week in New York with its colorful and bright collection.

The famous brand reinforced its prestige of the master of fashion fabrics and patterns during the expected with great interest show.

The colorful accessories of the fashion guru drew the attention of the audience behind the scenes of the show before its inception. Their radiant mood spread quickly to the podium and the models.

John Galliano thinks fashion is about "seducing all the senses"

The designer - who works for Christian Dior, as well as his own self-titled label - loves catwalk shows because they bring his creations to life.

He explained: "If a picture paints a thousand words, a show has 20 minutes to bring the muse, the mood and the feel of a whole season to life. I want to seduce all your senses.

"If the clothes are the script, the models are the silent sirens that have to bring the story alive. I love using theatre and magic to tell the tale."

Movado will release six Kenny Scharf limited edition watches of just 125 pieces each. The watch are each in steel case, with a specially engraved caseback, sapphire crystal, and Swiss quartz movement.

Even when bags want to be “clutched”, handles tend to be longer so they can always be “shouldered”. 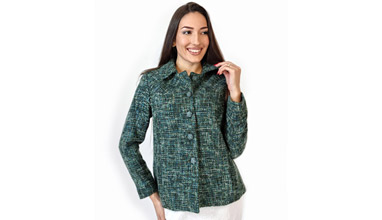 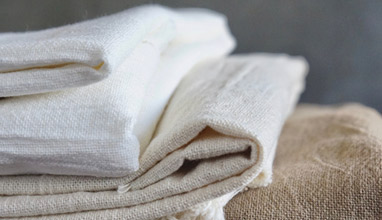 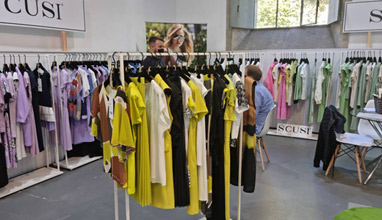 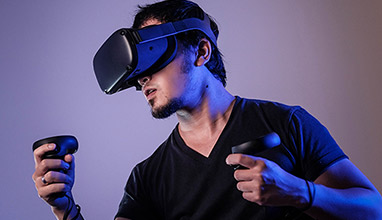 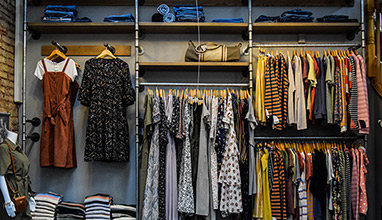