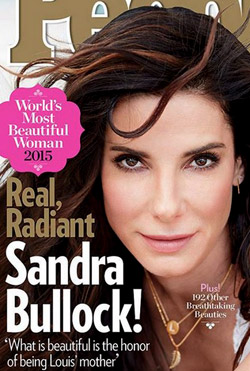 American actress and producer Sandra Bullock is 2015 World's Most Beautiful Woman according to People Magazine.

Sandra laughed when she learned the news: 'No, really. I just said: 'That's ridiculous'.

Bullock confessed that her role as a mother to her 5-year-old son is what makes her feel most beautiful every day.

'When I first held him, I realized what my purpose in life was. As long as I'm healthy and strong and I don't let this mind of mine run amok with insecurities about what I am not, I can look in the mirror and like who I see', the star told to People magazine, which cover for May she is.

According to the publishers, the 50-year-old Bullock is 'real and radiant'.

Lately, the actress is a follower of the healthy lifestyle - she eats organic food and sports regularly.

People Magazine publishes a list of the most beautiful women in the world every year. The Mexican-born Kenyan actress and film director Lupita Nyong'o received the high recognition last year. 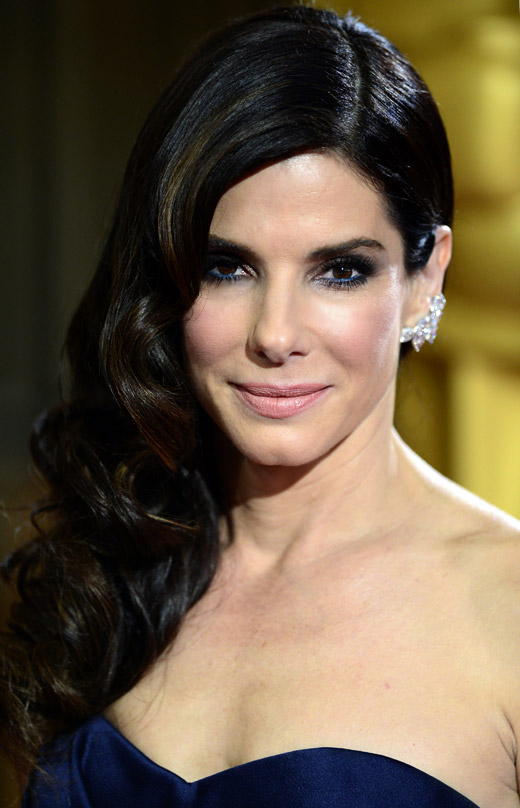 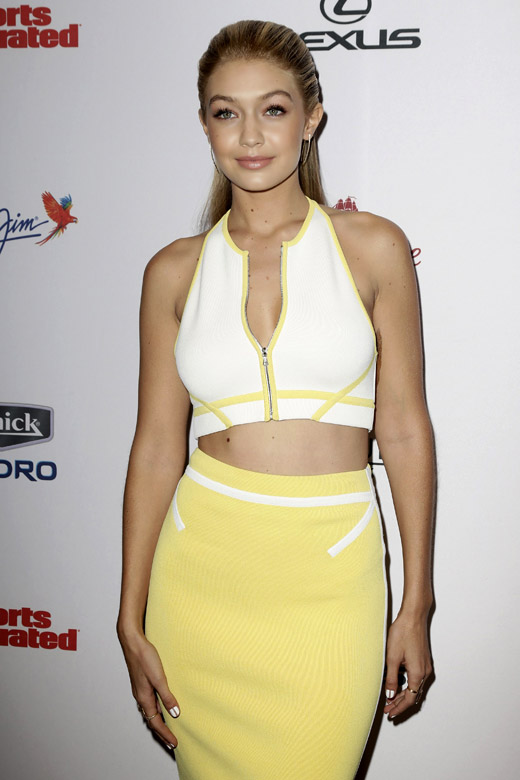 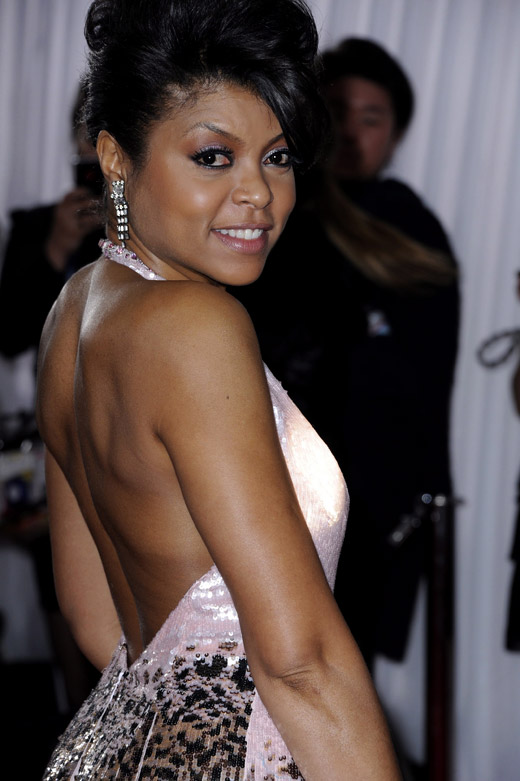 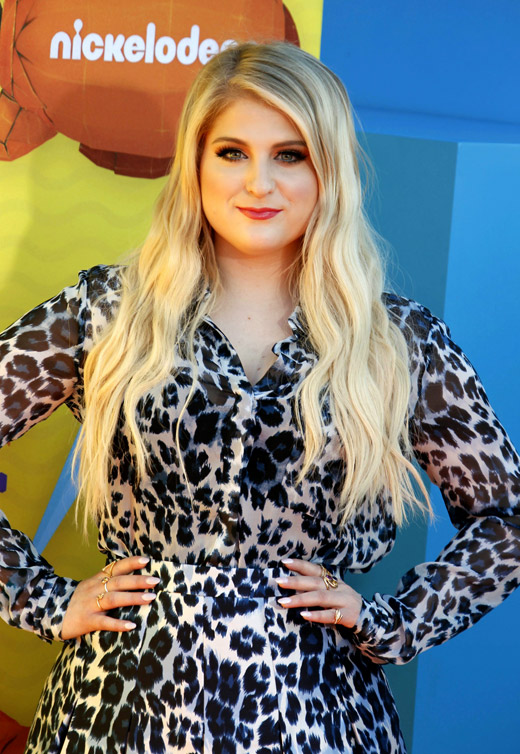 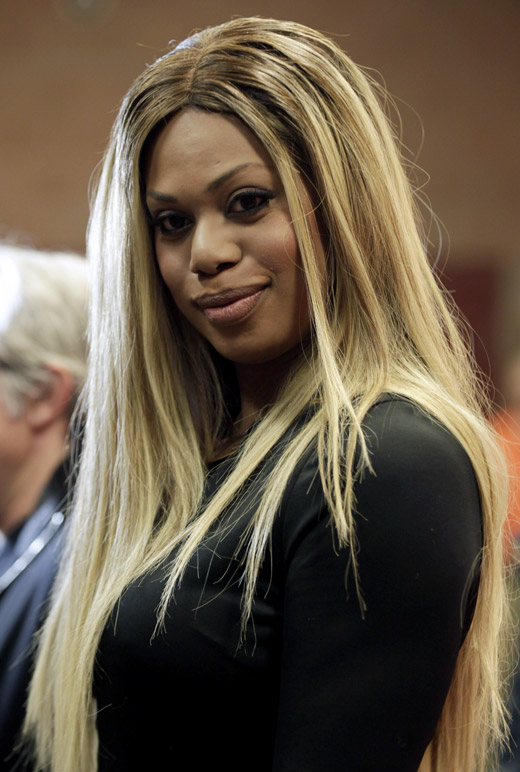 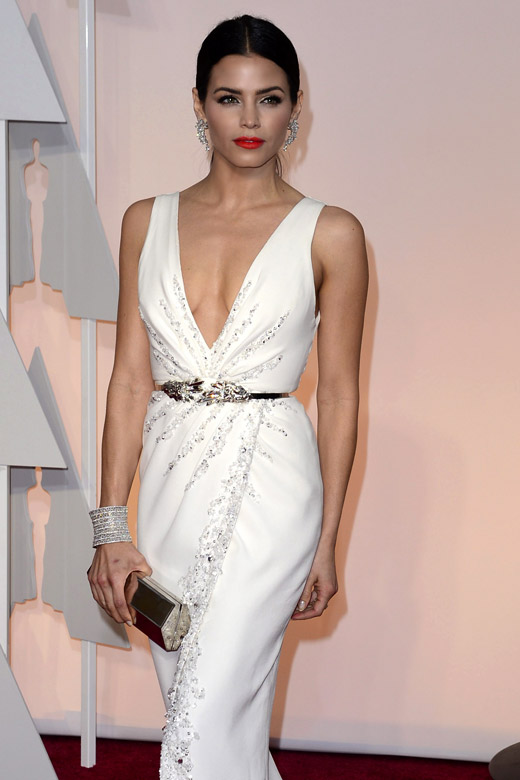 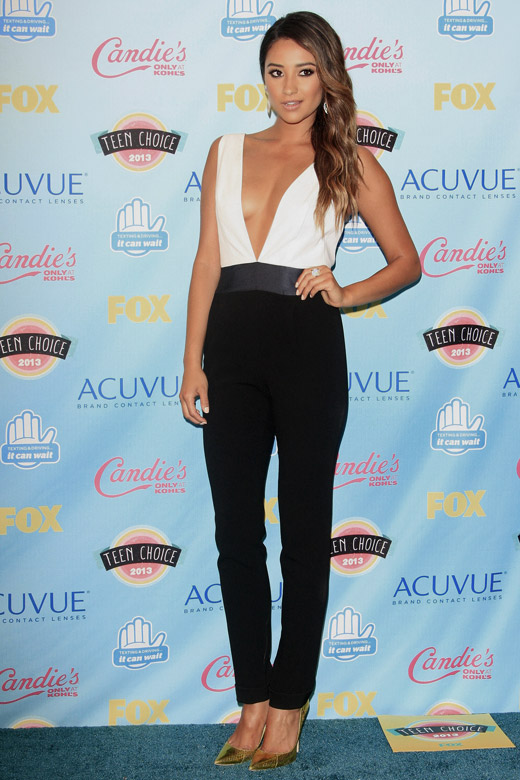 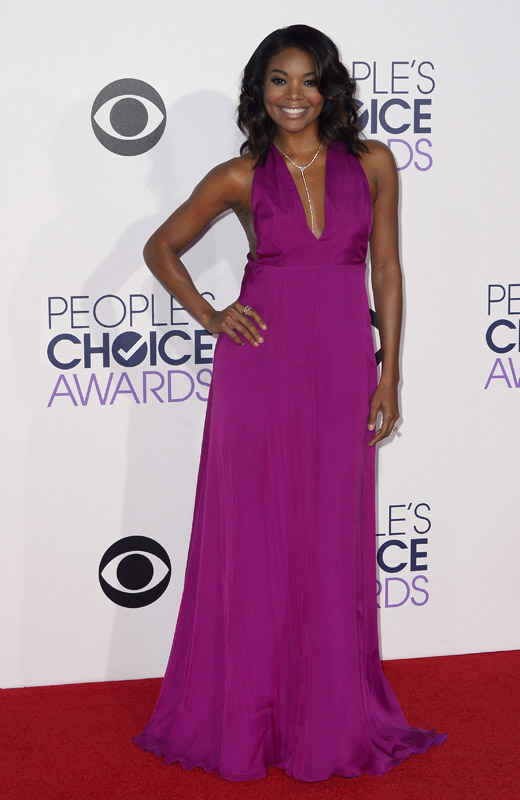 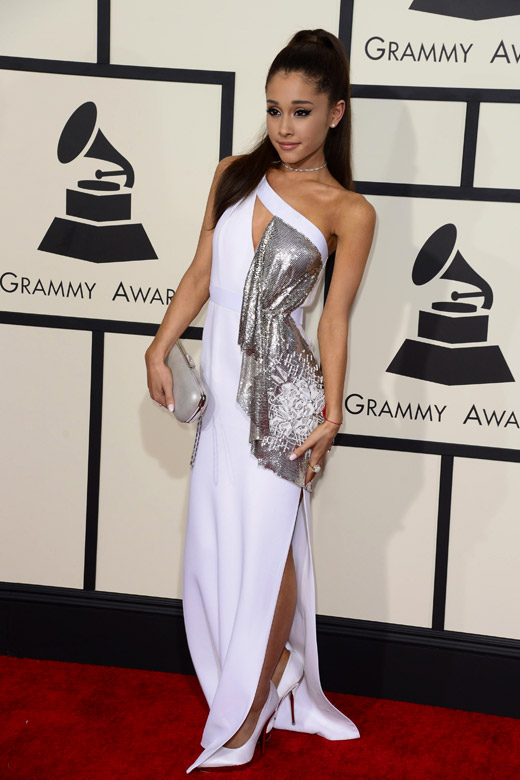 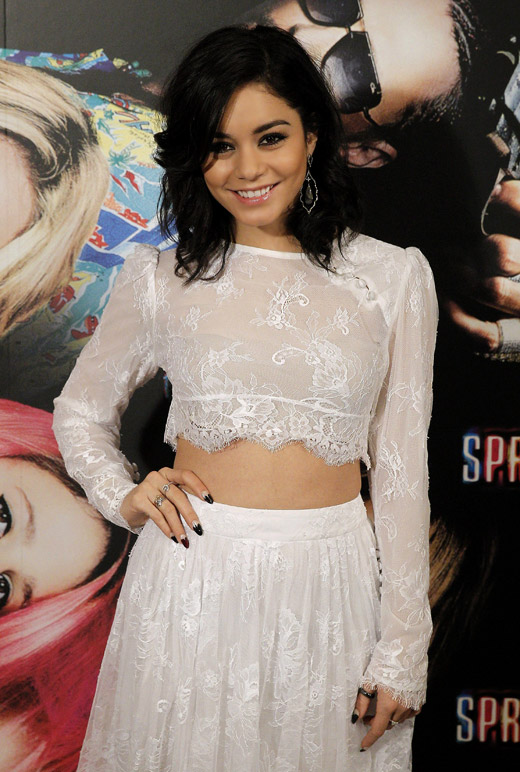