Hollywood star Robert Downey Jr. is the best paid actor in the world for the third time in Forbes' Highest Paid Actors List. From June 2014 until now he earned about $80 Million, mostly of the super successful movie 'The Avengers: Age of Ultron'. 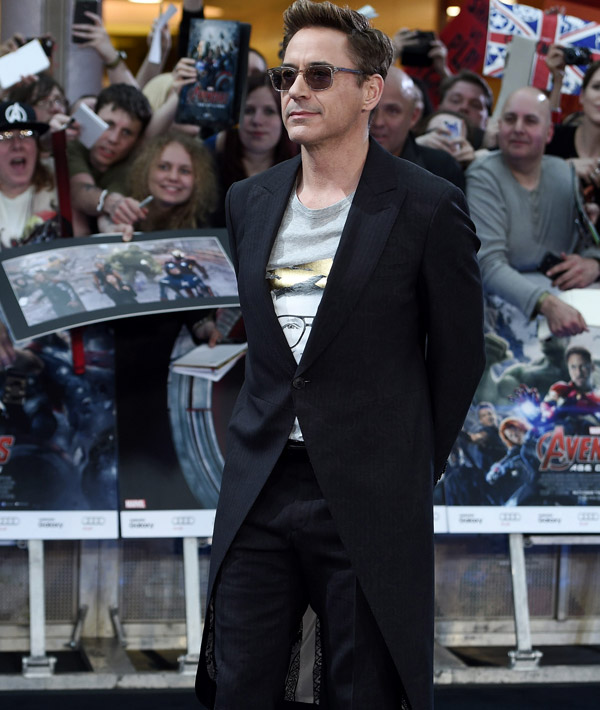 Second in the ranking is Chinese actor Jackie Chan with $50 Million income. The third male celebrity with super successful financial year is Vin Diesel with $47 Million for 'Furious Seven'.

The leader of the financial ranking Robert Downey Jr. doesn't love remembering the period between 1996 and 2001, when he was detained several times for drug possession. But today the actor enjoys great success and is constantly in the spotlight.