In the end of October, the National Folklore Ensemble 'BULGARE' is going to the Netherlands for a one-month tour. 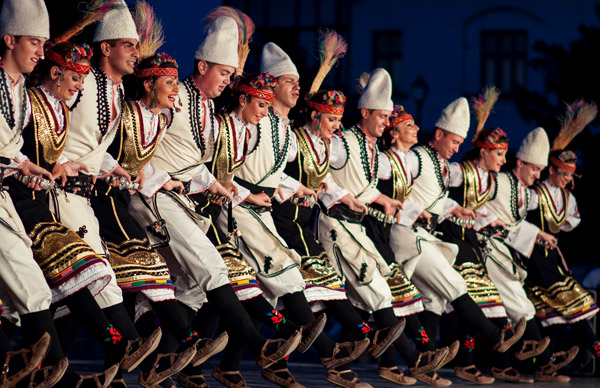 BULGARE is going to present Bulgarian dances and folklore in some of the most prestigious theaters in more than 20 cities in the country. 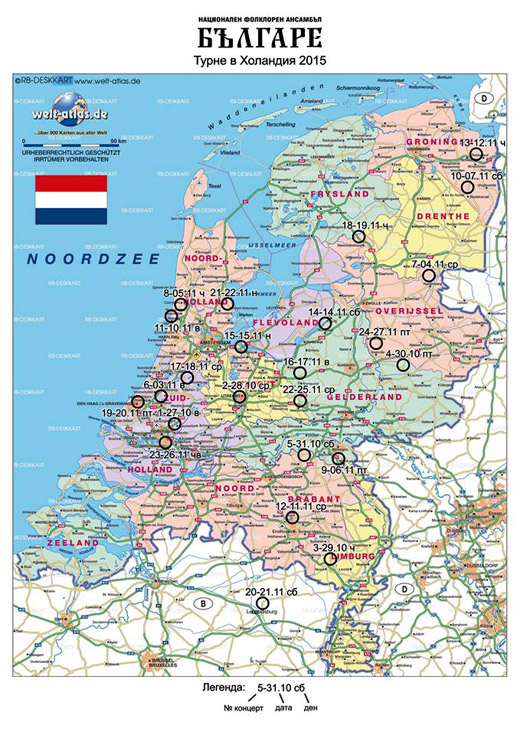 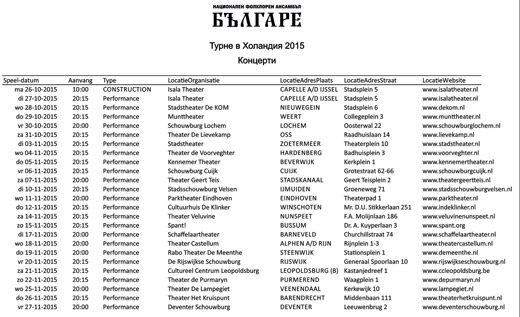 'The rich traditions and the fiery character of the Balkans will be reflected in many traditional dances. Enjoy the beautiful Balkan music, beautiful authentic choreography and beautiful, colorful costumes', the organizers invite. 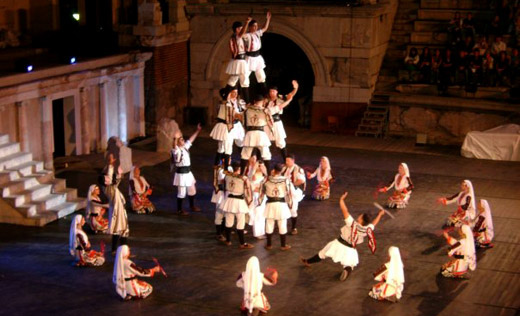 During its performances, the Ensemble is going to present also its men's suit jackets line - pieces are decorated with traditional Bulgarian embroidery. The collection is produced by Richmart - the most modern men's suit factory in Europe. Its designers are Raina Gancheva and Tsvetomir Petkov and in the video below you can see collection's presentation during the Sofia Fashion Week 2015 (held September 17-19, 2015 in Sofia, Bulgaria).