Due to its geographical location, Eastern European mythology and folklore seamlessly blend influences from Asian nomads, the Orient, Ancient Greece, the Thracian and the European Slavic cultures, the result being something completely new and interesting, but still European.

The show will rely heavily on these exotic elements for its visual style and inner world logic. However, it is also a coming of age story, set in a complicated world faced with contemporary issues such as climate change, the effects of uncontrolled industrialization, xenophobia, social exclusion, racism and prolonged conflict.

The style of the show will use mixed media, combining digital 2D characters with some of the fantasy characters being 3D, and digitally drawn backgrounds with computer generated effects. 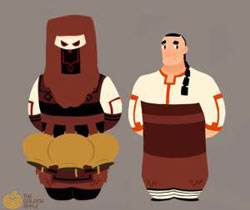 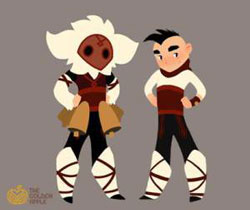 The fantasy world is inhabited by a variety of creatures, roughly divided into forest spirits and humans. Human technology is equivalent to 16th – 17th century our world, with firearms such as muskets and flint lock pistols being relatively wide spread.

The spirits are a variety of species, each personifying a different force of nature, dream, fear, disease, season, etc. They will look like a merge between a special effect and something physical – for instance, the Zmei will look like a storm cloud (effect) with a physical face. Their physical part is inspired and based either on animals, or traditional Eastern European masks and elements. 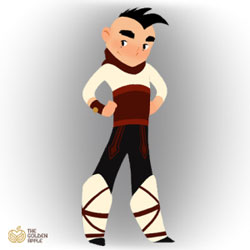 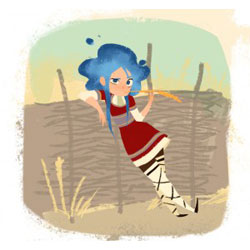 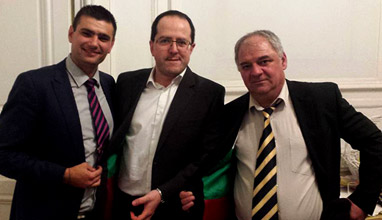 The traditional Bulgarian embroidery is already in Paris