Paul Mason, better known as 'Fashion Santa', is a Canadian male model, who has been in the fashion industry for more than 30 years and 'adopted' the role of Father Christmas after growing a beard in 2013. 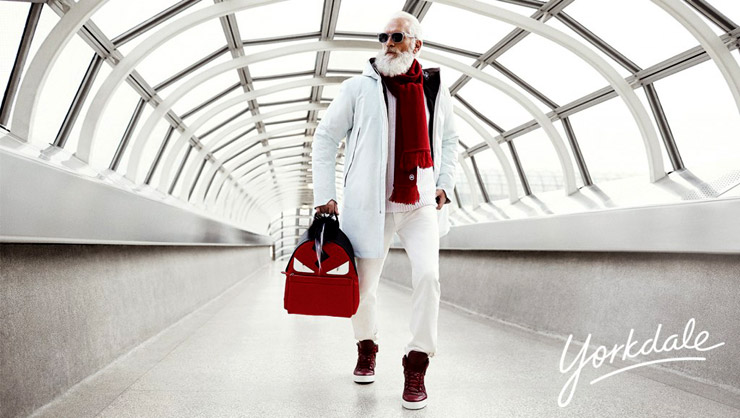 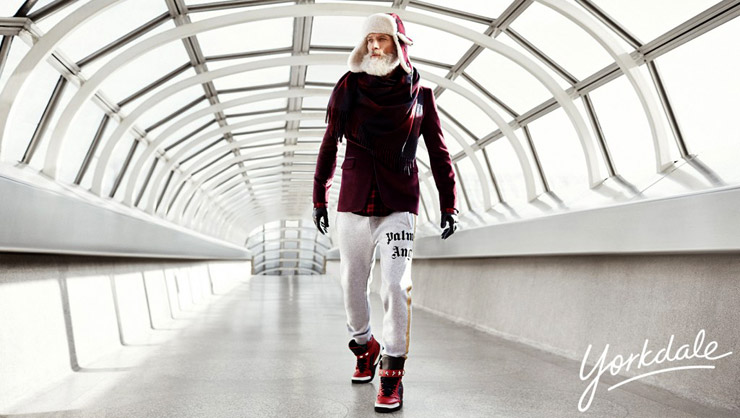 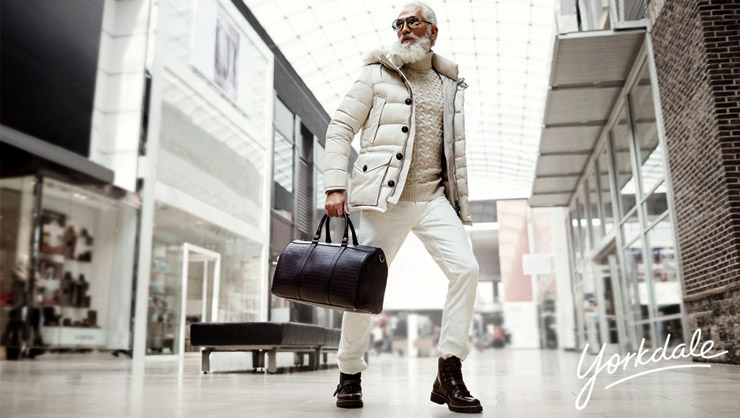 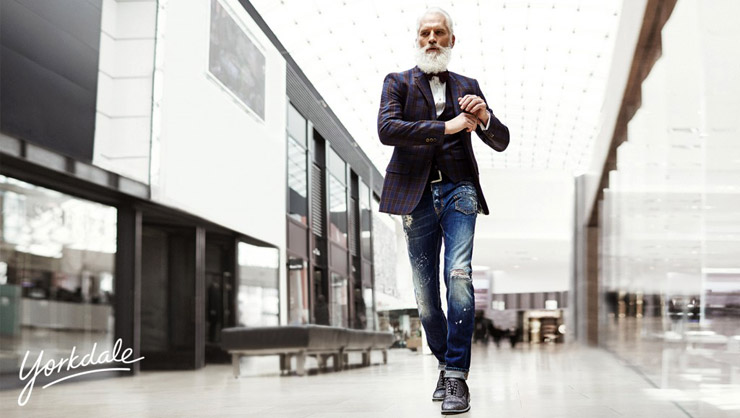 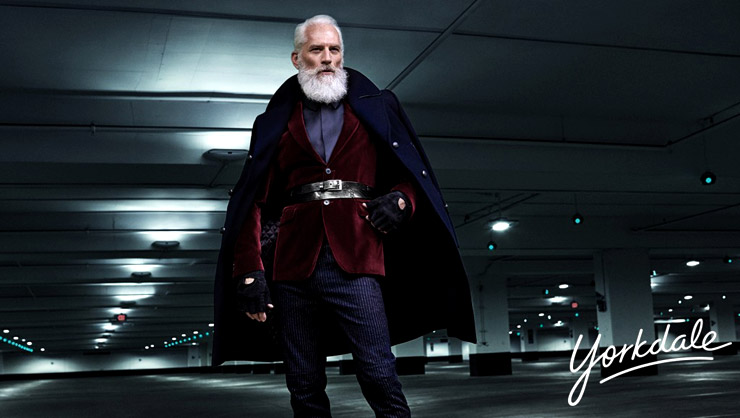 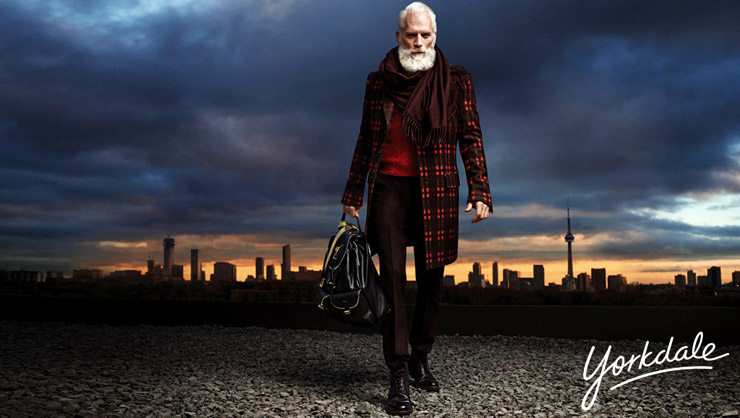 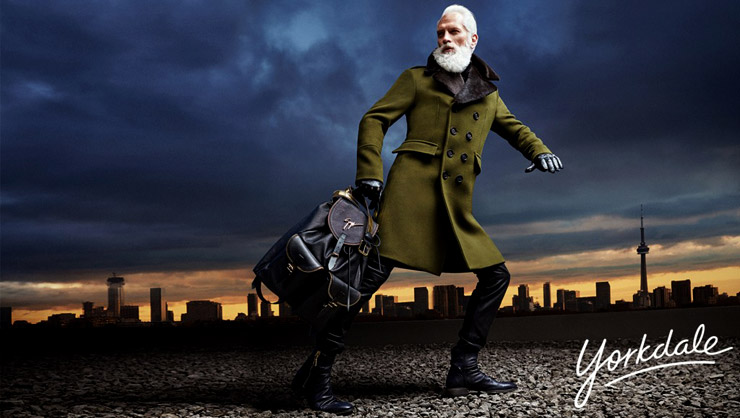 Yorkdale Shopping Centre in Toronto is the place where you can see Paul in action. All customers are encouraged to snap selfies with him, because the mall donates $1 (up to a total of $10,000) for every Fashion Santa Selfie posted on social media /hashtag #YorkdaleFashionSanta/ to the SickKids Foundation - a charity for Toronto's Hospital for Sick Children. 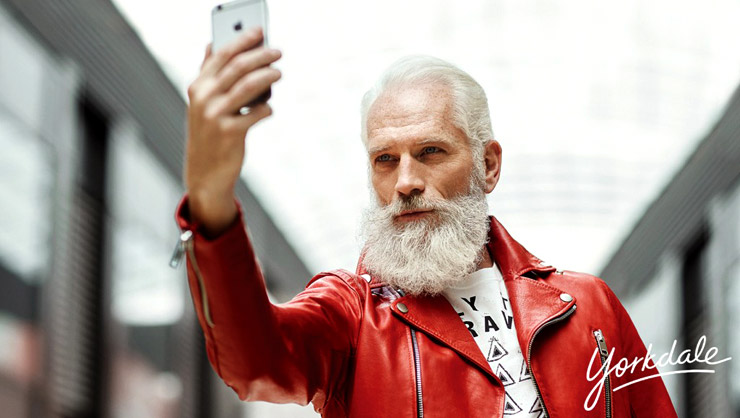