In 1972, the Academy established the Student Academy Awards to provide a platform for emerging global filmmakers by creating opportunities within the industry to showcase their work. 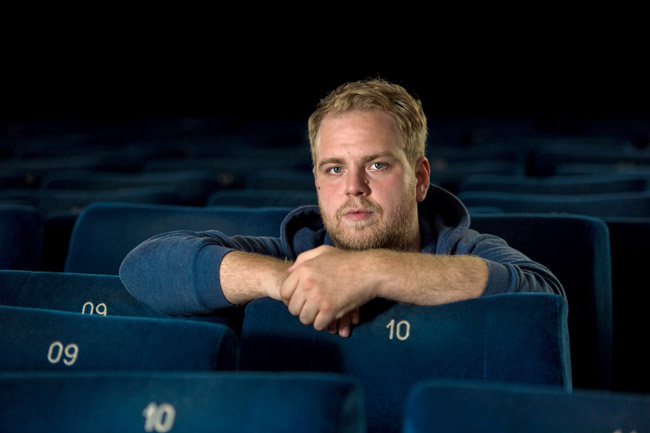 For the second year, students are asked to submit their films online using FilmFreeway, a widely used festival and competition platform. Complete rules and a link to the online submission platform are available at www.oscars.org/saa.

The 43rd Student Academy Awards presentation will be held on Thursday, September 22, at the Academy's Samuel Goldwyn Theater in Beverly Hills.

The U.S. competition is open to all full-time undergraduate and graduate students whose films are made within the curricular structure of an eligible accredited institution. In the Foreign Film Narrative, Foreign Film Animation and Foreign Film Documentary categories, eligible schools are allowed to submit one student film per category to the competition.

For a complete list of eligibility requirements, visit www.oscars.org/saa.

Photo:
German young director of 'The Last Will', Dustin Loose, who is one of three German students voted as winners of the 42nd Annual Student Academy Awards competition.
© Wolfram Kastl/EPA