Bulgarian folk dances are based on asymmetrical meter, built up around various combinations of 'quick' and 'slow' music. The music, in Western musical notation, is often described using compound meter notation, where the notational meter accents can be of different lengths, usually 1, 2, 3, or 4. Many Bulgarian dances are line dances, in which the dancers dance in a straight or curved line, holding hands. 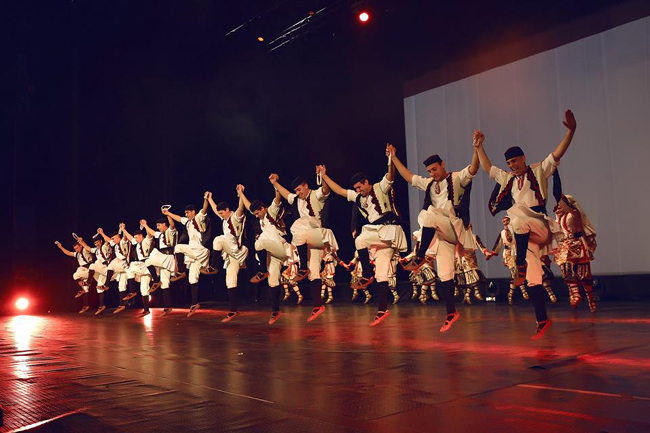 Many Bulgarian dances are line dances, with the dancers holding hands in a straight or curved line, facing in toward the center of the dance space.

The proportions of the beats do not follow any exact rational proportions. The most famous Eleno Mome horo exists written in 7=2+2+1+2, 13=4+4+2+3, and 12=3+4+2+3 times. Here, the forms 4+4+2+3 and 3+4+2+3 exist both as a musicologist's way to attempt to indicate the tendency of speeding up the last and first beats, as well in formal version, where the musician plays 3 or 4 about equal length notes on the beat. In music band playing, the meter 7=2+2+1+2 seems favored, thus skipping some of the time-bending subtleties. Given this fact, though, some meters are more common or popular; but there is a wide variation of less frequent combinations, as well. There is also disagreement about whether one should use 1/8 or 1/16 as meter denominator, but this is just a notational convenience. The denominator follows in part notational practice of the region, and in part the speed of the type of tune, giving the 1/4 note a reasonable number of beats per minute (as on a metronome).

Bulgaria is divided into six ethnic regions: Northern (Severnjasko), Dobrudza, Trakija (Thrace), Rhodopes, Shopluk (Sōp) and Pirin, and each region has its own distinctive style of dance 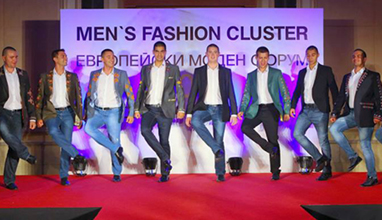 Bulgarian folklore dances are the solution of the sedentary in companies 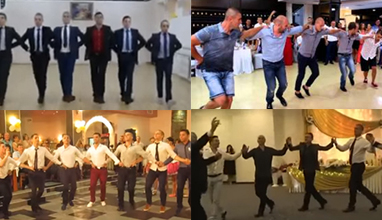 Folknetika – team building for the office