CTDA member, Mel Gambert Shirt Makers, a manufacturer of custom and ready to wear woven shirts,has been announced as a finalist for the 2016 New Jersey Manufacturer of the Year Award in the Medium Business category (between 51-125 employees). The winner will be announced at the annual “Made in New Jersey” event on Friday, October 7th in Somerset, NJ.

“It is a great honor to be recognized as a finalist by industry leaders in manufacturing”, said Mel Gambert, of Mel Gambert Shirt Makers.

The “Made in New Jersey” event is organized by the New Jersey Manufacturing Extension Program, Inc. (NJMEP). NJMEP is a not-for-profit that enhances the competitiveness of New Jersey’s manufacturers through programs and services that increase profitability, efficiency and productivity. 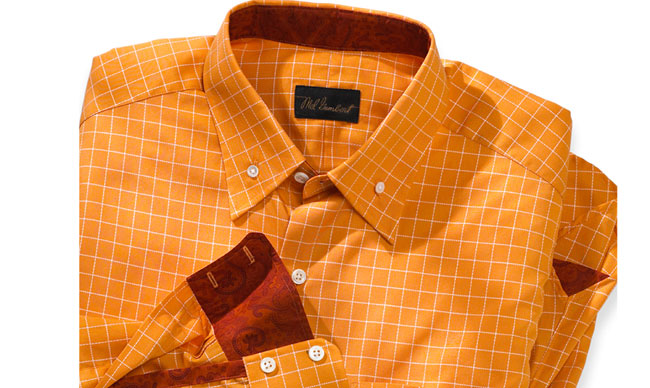