“CRAIG GREEN’s collection reveal many of the critical success factors for those who make fashion today”, says Lapo Cianchi, Pitti Immagine Director of Communications & Events, “and specifically his ability to innovate menswear “codes” – even radically, without losing track of the contemporary market’s dynamics. We have been monitoring the development of his style that mixes workwear influences and futuristic shapes, sculptural silhouettes and function. We are thrilled to have CRAIG GREEN at Pitti Uomo so that he can show us all the modern elegance of his vision in a spectacular event.” 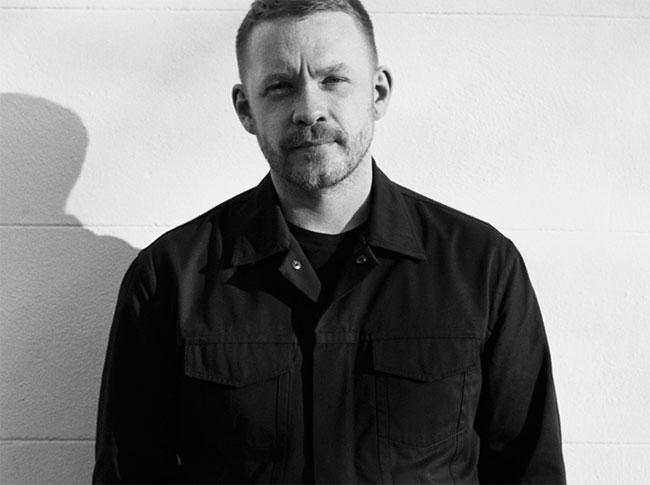 “I’m honoured to be invited to show my collection as the guest designer of Pitti Immagine Uomo 94, joining the incredible list of designers who have participated previously” – says Craig Green.

About Craig Green:
London-born designer Craig Green established his namesake label in 2012 shortly after graduating the Fashion Masters course at Central Saint Martins. He has since carved out a unique position amongst the city’s most innovative talents and continues to earn both critical and commercial success globally.
Green’s distinct offering of substance within spectacle has earned the label a loyal customer base within some of the world’s most prestigious boutiques and department stores. Exploring concepts of uniform and utility, Green’s cult-like runway processions have become a highly anticipated fixture of the menswear calendar. Though known for their dramatic and deeply emotive qualities, his collections are firmly rooted in the steady development of simple, yet rigorously considered signature garments such as the Worker Jacket.
Green’s work also resonates within wider creative spheres. His designs have been featured in a range of major exhibits including the Metropolitan Museum of Art’s ‘China: Through the Looking Glass’ in 2015, and 2018’s forthcoming ‘HEAVENLY BODIES: Fashion and the Catholic imagination.’ The brand has also been commissioned to create costumes for Wayne McGregor’s ‘Obsidian Tear’ at the Royal Opera House in 2016 and Ridley Scott’s ‘Alien: Covenant’ in 2017.
Green’s accolades include British Menswear Designer at the Fashion Awards 2016 & 2017, the BFC/GQ Designer Menswear Fund prize 2016 and Emerging Menswear Designer at the British Fashion Awards 2014.