Nowadays everyone appears to be interested in the lifestyle of celebrities. Whether we’re talking about positive or negative rumors, when a piece of information reaches the internet, it will only be a matter of time until it goes viral. This is primarily what would explain the existence of so many prevailing myths regarding celebrities. Here are some interesting facts about celebrities that are actually myths. 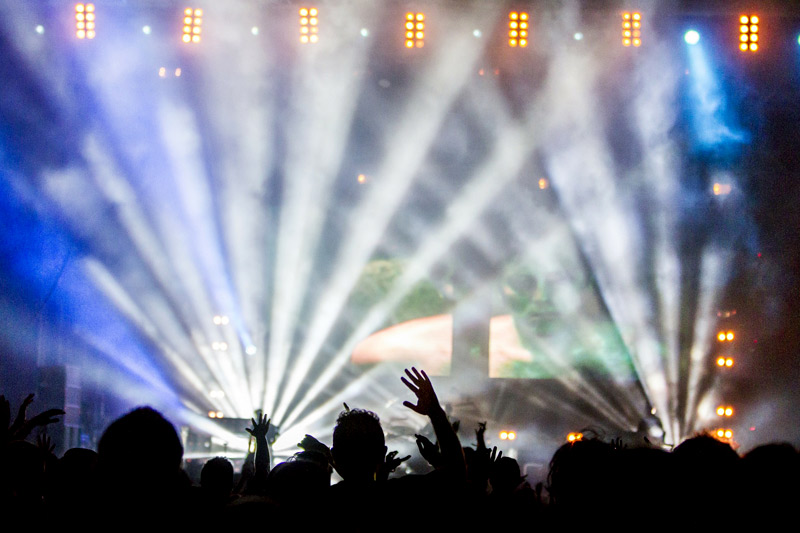 This is, without a doubt, one of the most widespread myths that most people still believe. Some people actually say that Marilyn Monroe wore a plus size, which is utterly untruthful. As a matter of fact, her body measurements come pretty close to today’s beauty standards – namely the 36-24-36 body shape. This is clearly distinguishable in her remaining clothes.
Her weight did fluctuate, for instance during her pregnancy; still, saying that she was overweight is an overreaction. Plus, the size measurement standards in the past were different from today.

Michael Jackson’s fans still refuse to acknowledge that he died back in 2009, preferring, instead, to think that he’s still alive. This is why enthusiast fans collect all types of evidence that supposedly sustain their conspiracy theories such as pictures that resemble the pop star, and so on and so forth.

Jennifer Lopez Has a One-Billion Insurance Policy on Her Butt

By all means, most people know that Jennifer Lopez’ most important asset is her butt, which is exactly how this myth came into being. Before the Kardashians, it’s true that Jennifer Lopez distinguished herself most in this respect. But she actually negated the truthfulness of this rumor, pointing out the ridiculous aspect of this myth. This is primarily why it is utterly surprising that so many people still hold on to this myth till this very day.

Albert Einstein Was Terrible at MATh

This is another widely popular myth, which is ridiculous, once again. To be frank, can you believe that the mind behind the Relativity Theory wasn’t capable of grasping basic mathematics concepts? Einstein actually outlined that he never failed in mathematics, having perfected the differential and integral calculus before he turned 15.

And last, but not least, another myth many people still can’t let go to is that Elvis is still alive. There is a supposition according to which Elvis took the name of John Burrows from the date of his apparent death.
These are some of the most popular celebrity myths. They indicate that it is human nature to believe something granted that it is spectacular and unusual. But it’s always best to take the time to look into things before believing them.