Sterling Ruby is the Special Guest at Pitti Immagine Uomo no. 96 (Florence, 11-14 June 2019). The American artist famous for the multifaceted nature of his work that spans painting, ceramics, collage, video and photography, sculpture and installations, as well as textiles and garments, will present the first collection by the S.R. STUDIO. LA. CA. brand. 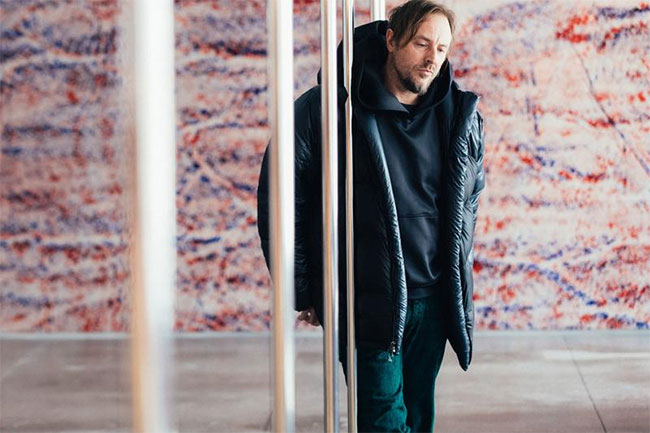 “We have been very interested in the work of the artist Sterling Ruby for a long time” says Lapo Cianchi, Pitti Immagine’s director of communication and events, “endeavors which are suspended between different areas with, at the center, a heterogeneous project dedicated to reinterpreting American workwear. This alone would be enough to justify Pitti Uomo’s invitation to host the debut of the collection that will convey the project on to the fashion market. But Sterling Ruby is also one of the protagonists of the powerful and creative Los Angeles artistic scene that still moves between a thrust towards experimentation free from the burdens of success and competition and an adherence to industrial models of cinema, music, entertainment…and, naturally, fashion.”

“Pitti has a special place in the world of fashion,” says Ruby. “It has established itself as a major center with a singular identity without compromise – a place of artisanship and craft, a place with its own time. Pitti’s invitation to be their special guest presents the perfect moment for me to realize a project that I’ve been privately exploring in my studio for nearly 10 years. I could not be more excited to premiere S.R. STUDIO. LA. CA. this June.”

Sterling Ruby is an American artist based in Los Angeles, California. He is known internationally for his work in a large variety of media from sculpture, ceramics, video, and collage, to photography, textiles, and painting. His work is included in many prominent public collections including Museum of Modern Art, New York; Solomon R. Guggenheim Museum, New York; Tate Modern, London; Centre Georges Pompidou, Paris and Moderna Museet, Stockholm. Ruby has also engaged in fashion through various collaborations with Raf Simons, Dior, and Calvin Klein.

Throughout the 20 years of his practice, Ruby’s art has incorporated elements from his rural Pennsylvania, USA upbringing, where craft traditions such as sewing and quilting became formative aspects of his education. In 2008, Ruby first designed a basic work wear uniform made from the remnants of textile projects. From that point forward, he has ritualistically made garments imbued with the precise treatments and strategies of his artworks, in a retelling of the countless projects that his studio has produced over the past decade.

This June, as Special Guest of Pitti Immagine Uomo 96, Ruby will debut his ready-to-wear collection S.R. STUDIO. LA. CA. and for the first time make his garments available to the public. 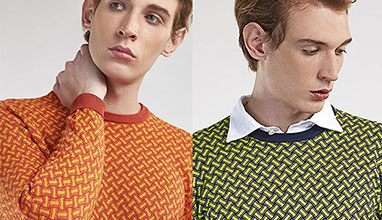 Drumohr with a debut at Pitti Uomo 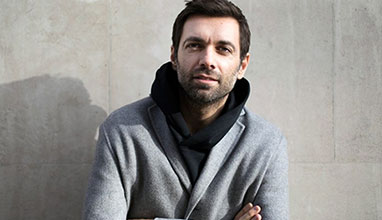 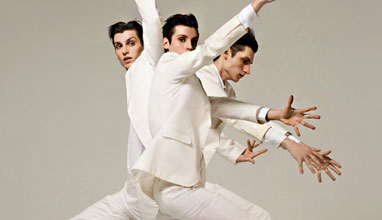 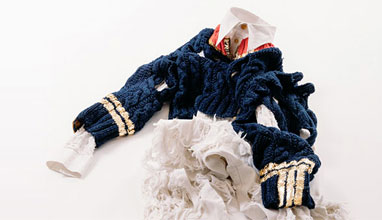 A short novel of Men's Fashion 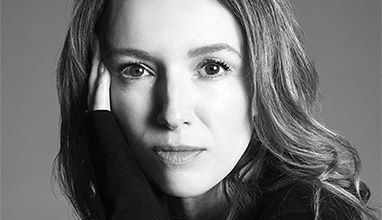