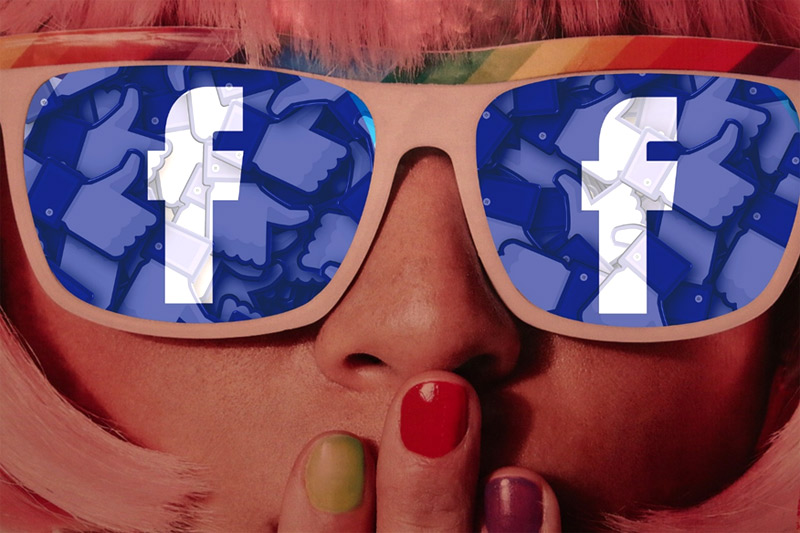 Social media has quite literally changed the world. It gives a voice to every single person and it gives us the ability to instantly connect and stay in touch with friends and family - and even conduct business. Businesses use it to promote products and services, and a new generation of social influencers has been created from it. Social media is an incredibly powerful tool, but not every government, country or company is happy for you to have unrestricted access to it.

Why Is Social Media Blocked or Banned?

It could be a permanent block, such as the governments of China, Iran, and North Korea imposed on Twitter, where the entire Twitter service is completely blocked indefinitely. It could also be a temporary block like we saw Ghana impose on all social media for the day of their general elections in 2016, or Egypt during the 2011 protests, which lasted for about a week.

It’s not just countrywide bans that could affect you though. Your company, school, public Wi-Fi or workplace might restrict access to social media, either all the time or between certain hours. This might be in an effort to increase productivity and stop you from being distracted by social media while you’re at work or school.

There’s also a darker side of social media blocking, particularly geographically, where a government might force a social media company like Twitter to block certain things. In 2014 there was a case of Twitter themselves blocking some users’ accounts to people visiting the site from Russia because they were affiliated with certain political views. This was because Russia threatened to block Twitter in the country if they didn’t delete any tweet that was pro-Ukrainian.

Why Do We Want to Unblock Social Media?

Of course, many social media users want to be able to use services like Facebook and Twitter without these restrictions in place, and that means making use of a service that can unblock or bypass these specific geographic, school or company blocks.

If someone who uses social media is on holiday in a country where it’s blocked, they might want to post photos or updates of their holiday to Facebook, but without a way to bypass the block on social media, they wouldn’t be able to.

There are many reasons why you’d want to unblock social media, but how do you do so?

How Do We Unblock Social Media? 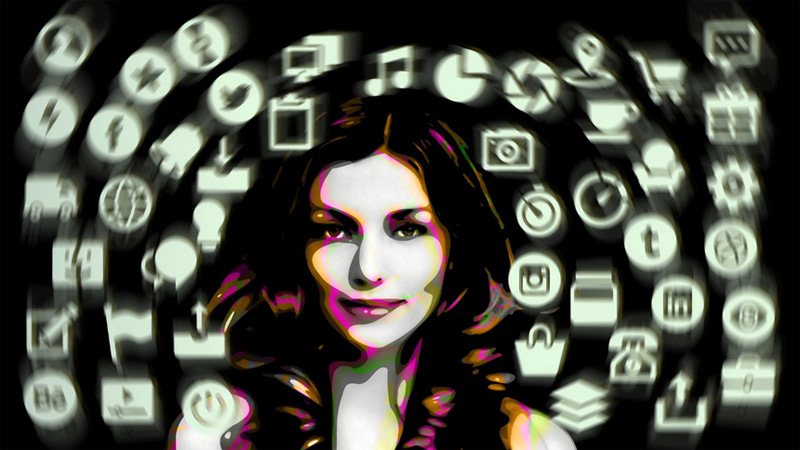 Social media is blocked using a device or service called a firewall. All internet traffic passing through your internet provider or company is subjected to inspection for malicious content by this firewall. It’s here where social media can be blocked, by filtering the web address and denying access to it. Whether it’s your company blocking access to social media or an entire country, the process is largely the same, just on a different scale.

The most common way of unblocking social media is a VPN.

A VPN (virtual private network) is a service provided by a company that allows you to connect to a server they operate in a different country or geographical location to your own over the internet. Once connected, any internet traffic is routed via this server to give the appearance that you’re located in a different area or country.

For example, if a user in China connects to a server in the United Kingdom via a VPN, whenever they go to a website, use an internet service or visit social media service, their location would be reported as being in the United Kingdom. This is a very effective way of bypassing geographic location blocks, like those imposed by China, North Korea, and Iran.

Another option, though arguably less reliable is to use a proxy server. These work in a similar way to VPNs but instead of sending all your internet traffic through a VPN connection, it would only send your web browsing data through it. It’s not as effective because social media apps may not have an option to use proxy servers. Almost always, the first way you’ll want to unblock social media is by using a VPN. It should be your first choice because it routes all your internet traffic through it and not only web traffic.

VPNs can be somewhat of a grudge purchase because they don’t appear to be offering you much value, and it’s true that you might not feel the need to use a VPN all the time. However, if you’re someone that lives in a country that applies social media blocking, or your company or school blocks social media, you’ll want to have a reliable VPN on hand to assist you in ensuring you always have access to your social media. 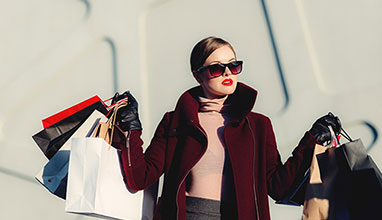 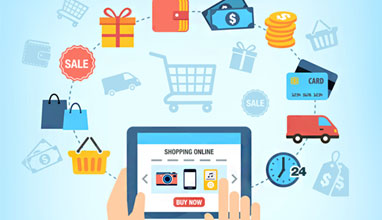 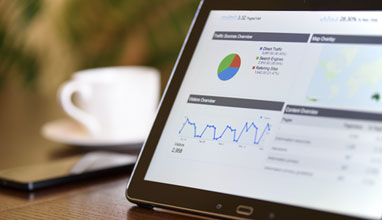 4 Effective Marketing and Advertising Strategies for the Fashion Industry