- All-electric: Audi drives the stars of the Berlin International Film Festival to the Red Carpet – with a progressive and elegant Audi fleet
- Hubert Link, Head of Marketing Deutschland at AUDI AG: “The Audi Berlinale Lounge is the ideal place for new perspectives and event formats”
- Berlinale Open House: Audi, a Principal Sponsor of the Berlinale, supports highcaliber daily events in the spheres of cinema, culture, business and society at the 70th anniversary 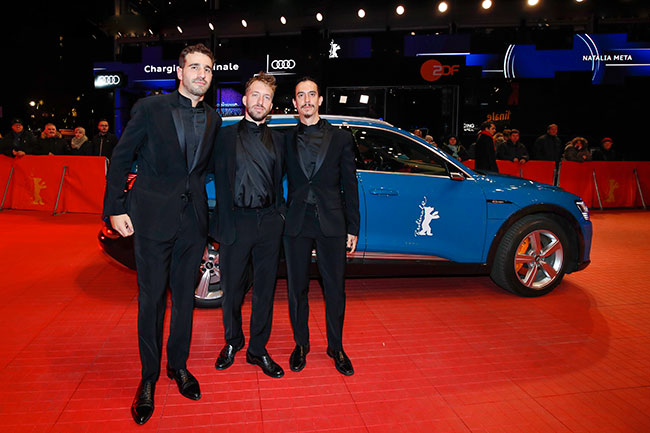 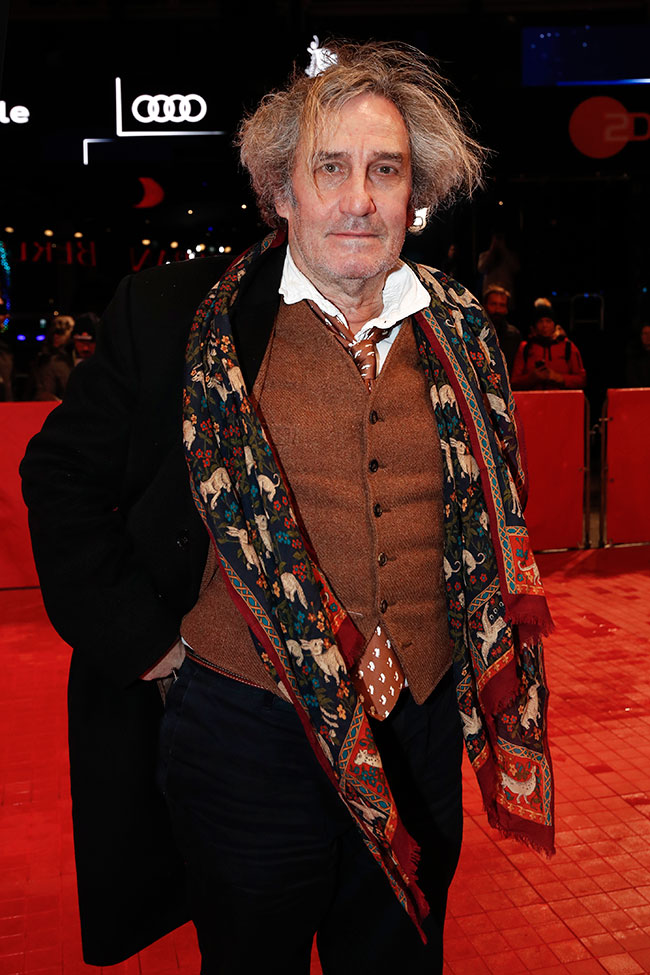 For the 70th anniversary of the Berlinale, and in a seventh season as Principal Sponsor, with all-electric trips in its progressive and elegant fleet, Audi is setting an exciting scene for film festival celebrities on their way to the Red Carpet from 20 February to 1 March. The fleet includes the fully electric Audi e-tron* and two new plug-in hybrid models, the Audi A8 TFSI e* and A7 Sportback TFSI e*. With the Berlinale Open House program in the Audi Berlinale Lounge, Audi and the Berlinale are also jointly supporting dialogue on various perspectives that reflect dynamic issues of the future. Directly opposite the Berlinale Palast, festival fans and interested visitors will meet to experience interviews, discussions, music acts and interactive events connected with the Berlinale. 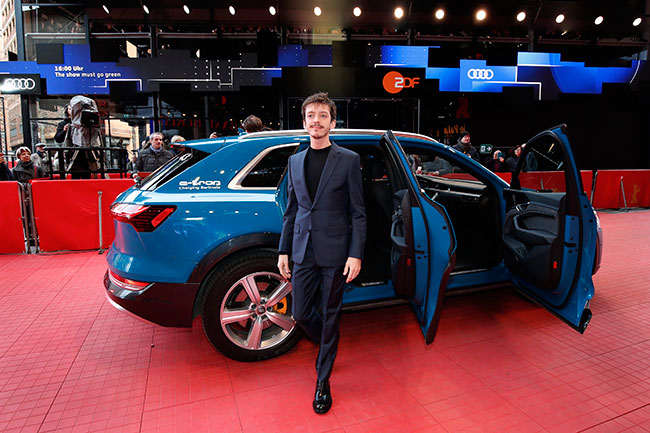 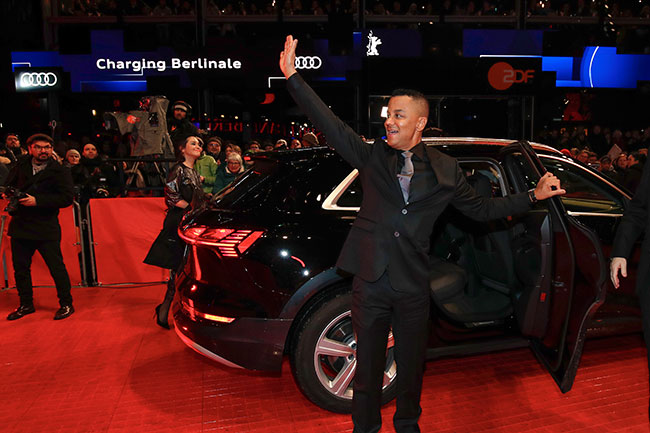 “The Berlinale Open House Program provides the ideal hub for everyone who is fascinated by future perspectives from the fields of cinema, culture, business and society, and who wants to experience new event formats,” says Hubert Link, Head of Marketing Deutschland at AUDI AG. The interplay of technological and social innovations, the language of light as a medium of design, and the wide range of topics around connectivity are just some of the themes that will be discussed with high-profile experts and a variety of guests. The think-tank Audi Denkwerkstatt Berlin, for example, along with other experts is putting the spotlight on the development of prototypes in the fields of film and mobility. The UN climate ambassador and Audi Formula E racing driver Lucas di Grassi will also speak on a panel about sustainability. 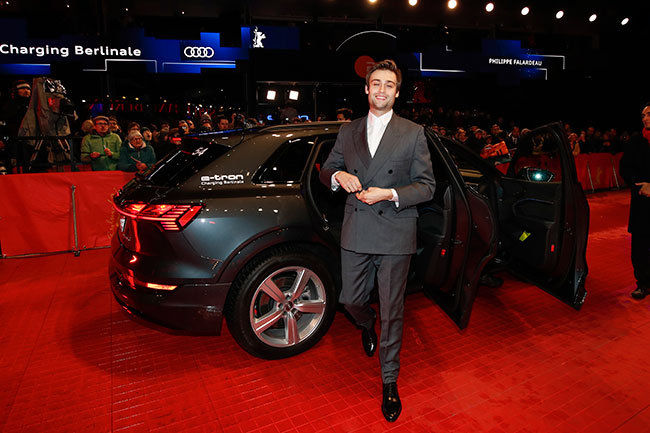 Alongside these talks and discussions, the program also includes an abundance of sensory and participative elements for visitors: with “electric yoga”, for example, they can refuel with new energy and start the day full of vigor. In the evenings, the glass pavilion becomes a magnet for music fans. A mix of DJs and live acts such as the scintillating artist Leopold, the indie/rock duo Gurr and techno beats from Tiefschwarz will ensure an electrifying atmosphere during the Berlinale Lounge Nights. The emotional highlight of the Berlinale, the awarding of the Golden and Silver Bears, will also be relayed live to the Audi Berlinale Lounge on Marlene-DietrichPlatz. Nina Sonnenberg aka Fiva will be the moderator for this special evening in the Lounge. She is this year’s host of the Berlinale Open House program. 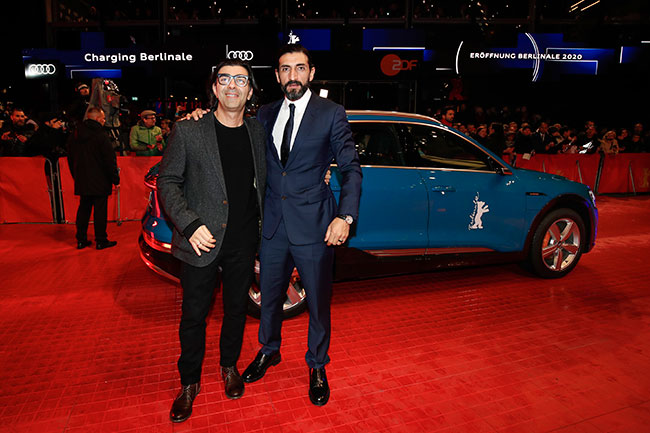 Carlo Chatrian, the new Artistic Director of the Berlinale, is delighted that “in the jointly conceived Berlinale Open House formats, current topics from the Berlinale program are addressed and linked to relevant cultural, business and social aspects.” He and Mariette Rissenbeek, the new Executive Director of the Berlin International Film Festival, will be driven in an Audi e-tron* to their many engagements before and during the eleven-day festival.

The Berlin International Film Festival is a forum where bold and unconventional film makers meet. They actively shape changing times and confidently chart new courses. With the Audi Short Film Award, the car manufacturer from Ingolstadt has promoted talented directors of short films since 2015. This award for experimental cinematic art, with prize money of €20,000, will be presented at the official Award Ceremony of the 70th Berlinale on 29 February. “In short films we often see the radically new approaches that are needed to push innovation ahead. This progressive attitude is reflected at Audi,” says Hubert Link. For the anniversary, a number of films that won the Audi Short Film Award will be screened in the Audi Berlinale Lounge: “Planet ∑” by Momoko Seto (2015), “Solar Walk” by Reka Bucsi (2018) and “Rise” by Barbara Wagner and Benjamin de Burca (2019). 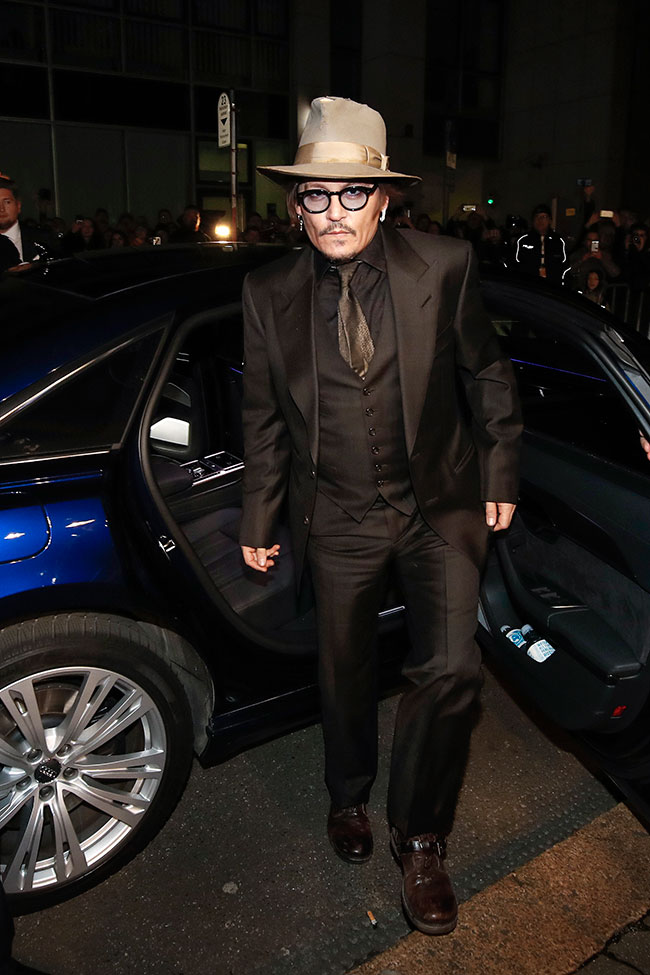 For the 70th anniversary, Audi has also designed the popular festival bag once again and produced 27,000 bags. For the first time, moreover, the Audi e-tron can be purchased as a model car in the Berlinale design in a limited edition in the festival shop and at Audi City Berlin.