The results from the June 2020 voting for Most Stylish Men show, that Johnny Depp is again most supported by his fans. 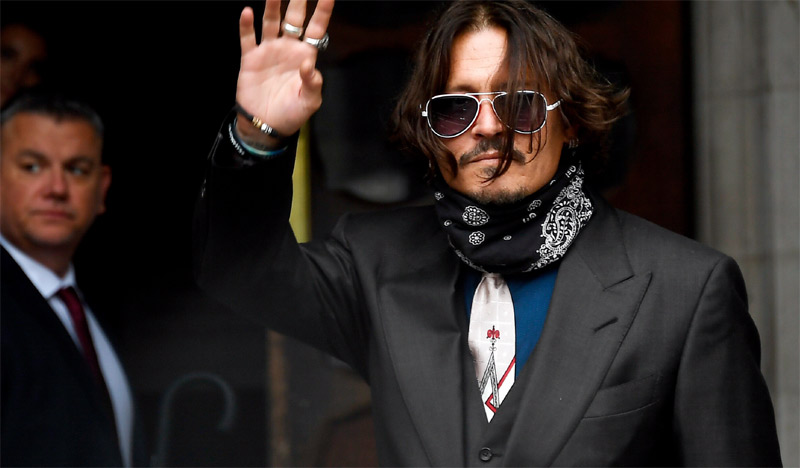 Recently we learned that Johnny Depp will provide his famed voice as Johnny Puff on a new animated series titled Puffins. The cartoon is produced by Iervolino Entertainment - a company owned by producer Andrea Iervolino and Monika Bacardi. 'Themes such as gender and race equality and environmental protection' will be presented in a way that 'will promote positive messaging,' according to a statement from Iervolino.

Andrea Iervolino said his company was 'so happy to reunite with Johnny for a second project'. He also commented the broad horizons of the actor, who's played iconic roles such as Edward Scissorhands, Willy Wonka and Jack Sparrow.

Adam Lambert, who is several times yearly winner of Most Stylish Men contest also has new projects. Together with Queen he shares the first episode of their new online 'Lockumentary' series - Roadies In Lockdown.

Part one is titled Roadies In Lockdown and it features show stage manager Andy Bews as he delves into what goes into putting on a Queen and Adam Lambert concert. 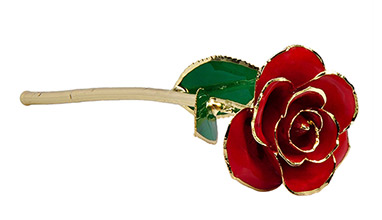 Can You Gold Dip A Rose? 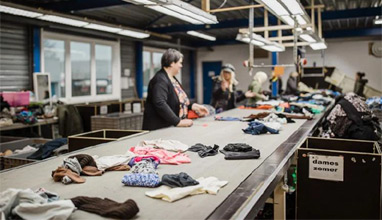 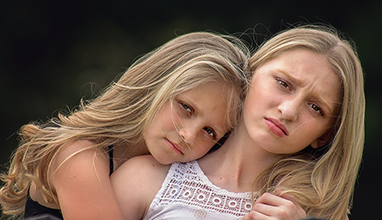 5 Ways to Help a Grieving Friend 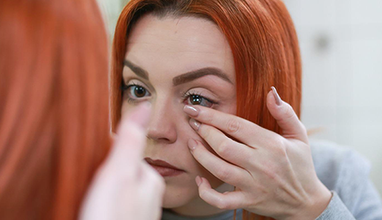 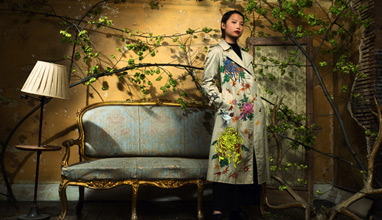