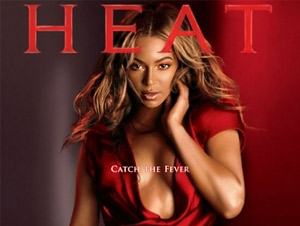 Beyonce's last business project come a few days after she and her husband Jay Z were announced for the richest couple in Hollywood by Forbs mafazine. Two famous stars get married in 2008 and they won 75,1 million pounds last year. This take them to the leader's position followed by Brad Pit and Angelina Jolie and David and Victoria Beckam. 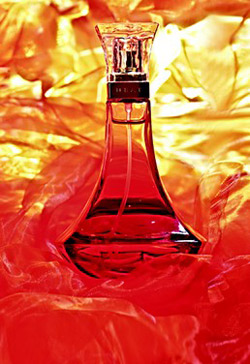 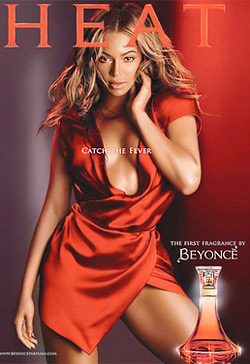