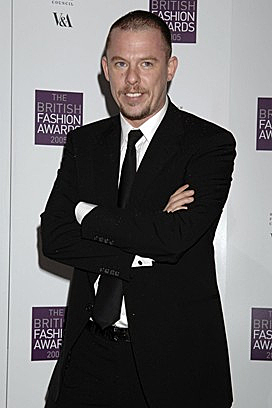 The British designer Alexander McQueen was found dead in his Mayfair home yesterday morning, nine days after the death of his mother.

"At this stage it is inappropriate to comment on this tragic news beyond saying that we are devastated and are sharing a sense of shock and grief with Lee's family," said the statement, using the designer's real first name. Unconfirmed reports suggested that he had hanged himself.

Among McQueen's closest friends was the supermodel Kate Moss. Her rep issued a statement, expressing her grief and sending condolences to his family.

"Kate is shocked and devastated at the tragic loss of her dear friend Lee McQueen. Her thoughts are with his family at this sad time. We would also ask that Kate's privacy is respected." 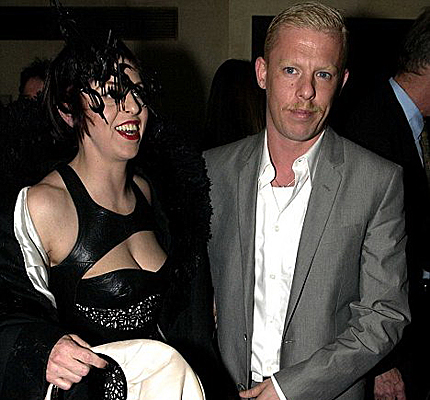 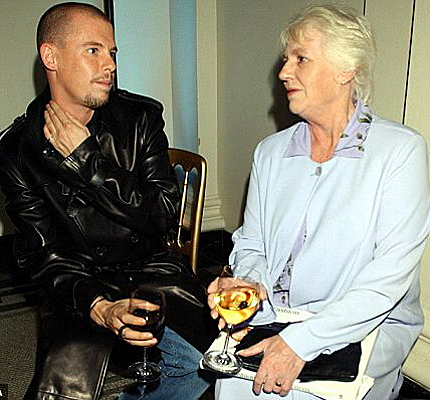 Tributes were paid yesterday to a man who won designer of the year four times, and who managed the rare feat of remaining avant garde while achieving widespread commercial success, reported the Guardian.