Ladymatic reproduce the glorious history of the omega watches in a legend - Omega Ladymatic watch series was born in 1955, and at that age, its inherent charm and elegance of women lasted nearly an era of elegance. This is the Omega designed specifically for women the first self-winding buy omega watch series, and the smallest device ever Omega automatic movement.

The new campaign featuring Nicole Kidman was photographed by Peter Lindbergh on a hot day in June on a quiet street a few minutes away fromt he sounds of pedal steel guitars and fiddles in Nashville Tennessee. 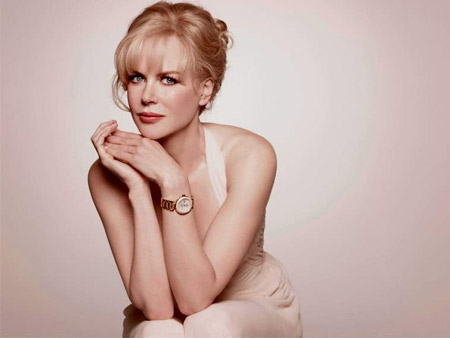 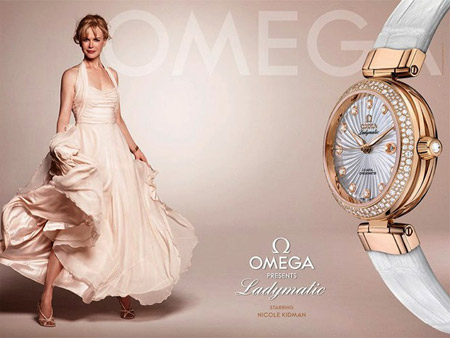 Commenting on the photographs for the Ladymatic campaign, Lindbergh said: “This was an enjoyable project. Nicole and I have worked together before and we are comfortable with each other. Because of what was required for OMEGA’s campaign, we could be quite playful and the results seem to support the product perfectly.“