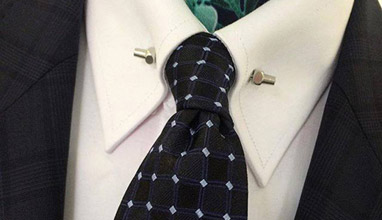 Fiercely masculine with splashes of colour, William Hunt's designs are noted for their ability to make the wearer feel seven pounds lighter and two inches taller.

World famous sportsman Cristiano Ronaldo made a public appearance in Madrid today to officially launch his new CR7 by Cristiano Ronaldo underwear collection, which is available worldwide from 1st November 2013.

The actress awakens passions wherever she goes. Pataky presented the charming jewelry collection, called "Ultimate Jewels". Elsa is the female face of the new campaign of TimeForce brand while soccer star Christiano Ronaldo is the male face of the watch company.

Cristiano Ronaldo with a new photo session for Armani

Portuguese soccer star Cristiano Ronaldo continues his collaboration with the Italian fashion house Armani and took his shirt off for Armani Jeans and stripped down for his second series of Emporio Armani’s Fall/Winter 2010-2011 underwear ads.

Now that is concentrated in the World Cup in South Africa, Cristiano Ronaldo shot the ads and made it to the first pages of the press not only for his achievements in sports, but also because he shot a new series in underwear.